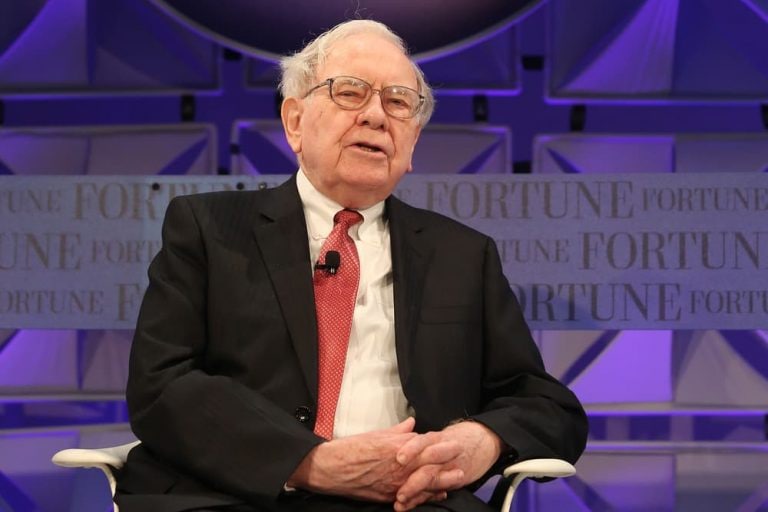 Berkshire Hathaway (NYSE: BRK.A) CEO Warren Buffett has reiterated his stance against Bitcoin, maintaining that he cannot invest in the cryptocurrency citing the lack of an intrinsic value.

While speaking during the Berkshire Hathaway Annual Shareholder meeting, Buffett rationalized Bitcoin’s lack of tangible value while referencing how sectors like agriculture and real estate have more tangible returns, unlike Bitcoin. He stressed that even if he is offered all the Bitcoin for the cheapest price, he would likely sell it back given the asset’s lack of utility.

“Now if you told me you own all of the bitcoin in the world and you offered it to me for $25 I wouldn’t take it because what would I do with it? I’d have to sell it back to you one way or another. It isn’t going to do anything. The apartments are going to produce rent and the farms are going to produce food,” said Buffett.

Furthermore, Buffett appeared to question Bitcoin’s origin as a product of an individual, Satoshi Nakamoto, who remains anonymous. Despite Bitcoin increasingly being utilized as a form of payment, Buffett noted that although more digital financial assets would come up, the dollar remains the real money.

Over the years, Buffett has consistently maintained a hostile stand on Bitcoin, at some point, terming the number one ranked digital currency as ‘rat poison. On the other hand, Buffett’s assistant Charlie Munger said Bitcoin is ‘stupid’, and ‘evil’ attributes he said make America look bad.

Following Buffett’s latest dig at Bitcoin, Microstrategy CEO Michael Saylor stated that the continued attack on BTC will serve as a marketing strategy for the asset.

Besides Saylor, other crypto enthusiasts have called out Buffett for his stand on Bitcoin, with lightning-rod venture capitalist Peter Thiel joining the list.

Recently, Thiel ranked Buffett on top of the crypto ‘enemy list,’ referring to him as “sociopathic grandpa.”

Despite the Berkshire Hathaway leadership dismissing Bitcoin prospects, the company recently invested $1 billion in Nubank. The Brazilian bank is a pro-crypto digital facility that offers products like Bitcoin ETF through its investment arm.