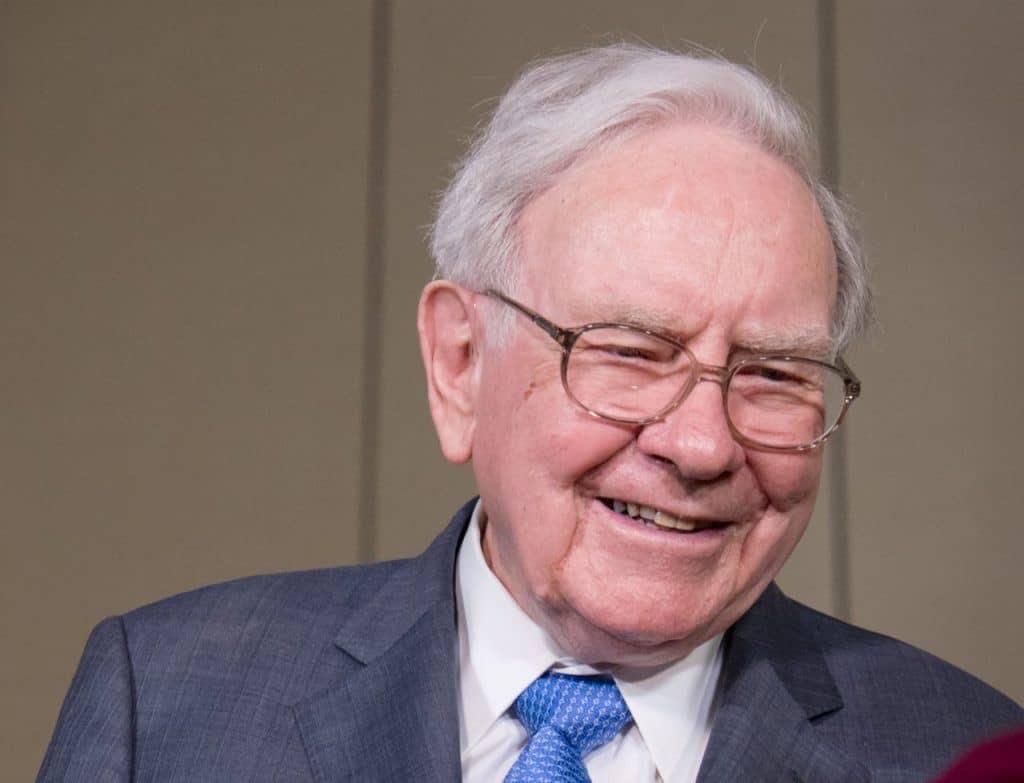 Occidental Petroleum Corporation (NYSE: OXY) ended the trading session on June 28 up over 4% as Warren Buffett’s Berkshire Hathaway (NYSE: BRK.A) increased its stake in the company. Namely, in a regulatory filling on June 27, it was disclosed that Berkshire Hathaway bought an additional 794,000 common stock, a total investment of $44 million.

This new move by Buffet nets him an indirect ownership of roughly 153 million shares or 16.4% ownership of the U.S. energy company, with a total estimated value of $9 billion. According to the filing, the bulk share purchase was made at the price of $55.39 per share.

On average, it seems that Berkshire has paid $53 for OXY shares, and with the current trading price of $61.71, Buffett could have netted a $1 billion profit on his investment so far.

Despite the heavy purchasing by BRK.A, shares of OXY seemingly hit a snag in June, with the shares making a new support line around the $55 price level. Recently, the shares closed slightly below the 20-day and 50-day Simple Moving Averages (SMAs) but stayed well above the 200-day SMA.

The new trading range for the shares looks to be between the $55 level and $74, possibly offering a solid entry point for investors looking to emulate Buffett’s investment moves.

Moreover, this fresh purchase by Buffett may fuel speculations that a takeover may be in progress by Berkshire, which is, among other things, known for having a robust energy portfolio.

In the end, it is not hard to grasp why Buffett likes the shares of OXY so much as it is one of the better performers in the S&P 500 this year in which the broader market has suffered a downturn. Additionally, the company has solid earnings and is a firm American business, which usually ticks most of the boxes in an investment that Buffett is looking for.