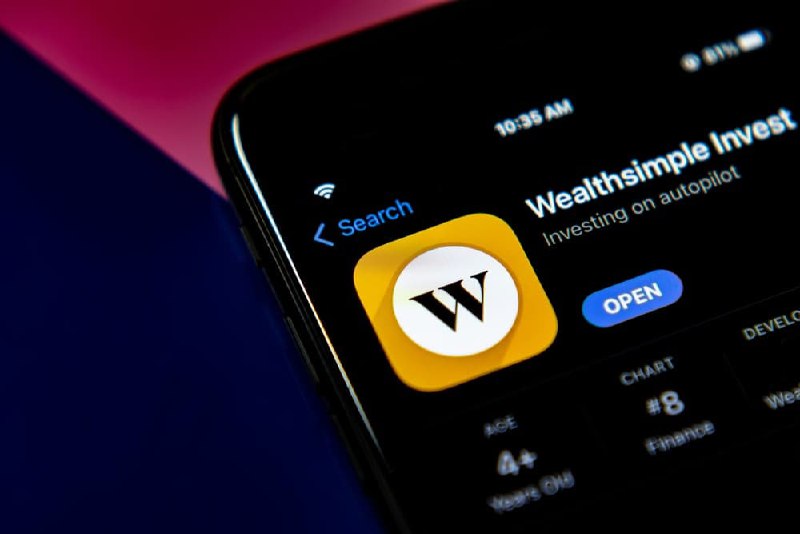 The addition comes barely a year after the platform launched Wealthsimple Crypto, the first regulated crypto exchange in Canada. Initially, the platform enabled investors to trade in Ethereum and Bitcoin.

The fourteen newly added cryptocurrencies include tokens with significant utility cases and some that gained prominence in the wake of the Decentralized Finance (DeFi) boom.

To start trading cryptocurrencies, users will need to update their Wealthsimple Trade mobile app and acknowledge risk disclosure changes. Wealthsimple notes that it focused on security and audits, governance, maturity, demand, and liquidity in listing the new cryptocurrencies.

With the addition, Wealthsimple also removed limits on the purchase of Bitcoin, Bitcoin Cash, Litecoin, and Ethereum.

Meritech and Greylock led the investment round. In October last year, Wealthsimple had raised CAD 114 million at a CAD 1.5 billion post-money valuations.

“Wealthsimple has been able to capture a generation of financial consumers in Canada with financial products that are markedly different than anything offered by the incumbents — simpler, more human, and built with the kind of technology that delivers an experience consumers want,” said Max Motschwiller, General Partner, Meritech.

The company noted that it experienced significant growth during the pandemic, which likely contributed to its high valuation. As of early May, Wealthsimple had surpassed the two million user mark in Canada.