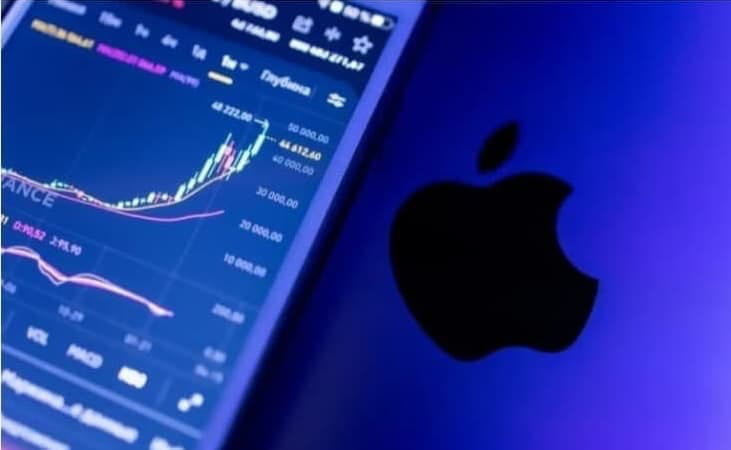 Dan Ives, an analyst at investment firm Wedbush, has projected that Apple (NASDAQ: AAPL) will hit over $3 trillion in market capitalization by the end of 2022, powered by demand for the company’s products.

Speaking during an interview with TD Ameritrade Network, Ives also placed the stock price at $225, stating it is the company’s bull case for the next year.

However, before attaining the new highs, Ives expects the stock to be impacted by high volatility coupled with the Federal Reserve monetary policy changes.

He singled out demand for products such as the iPhone 14 and VR headset that will drive interest in the stock, noting that they can potentially add about $25 to AAPL. He said that demand for iPhone would be driven by markets such as China, where the company is gaining ground eating into the share of Android.

Tesla delivers a record number of vehicles in Q3; Can it fuel a trend reversal for TSLA? Leaked email indicates Tesla is pushing to meet aggressive Q3 delivery targets Tesla recalls over 1 million cars due to window software; What it means for TSLA stock?

On the flipside, Ives states that supply chain constraints will likely be Apple’s main undoing for the stock’s growth.

“You will see volatility going into the year and sort of worries about the supply chain, but ultimately demand is outstripping and supply. And I think numbers go up for the street as we go in 2022, and that’s how you get, not just to a $3 trillion, that’s just for starters, but I think $3.5 trillion in market cap,” said Ives.

According to Ives, besides meeting demand, Tesla’s stock will also be influenced by Elon Musk’s involvement in the company. This comes amid a perception that Musk might take a step from running Tesla, with Ives noting that the founder’s vision and strategy are critical.

However, Ives acknowledged that with the growing competition in the electric vehicle market, Musk is increasingly getting involved in the company’s operations.

For the general tech sector, Ives believes the industry will surge about 20% in 2022 and will be driven mainly by cybersecurity which will also benefit both Apple and Tesla. However, he maintained that investors should look out for high volatility and increasing interest rates from the Federal Reserves.

Related video: Outlook For Apple (AAPL) and Tesla (TSLA) In 2022