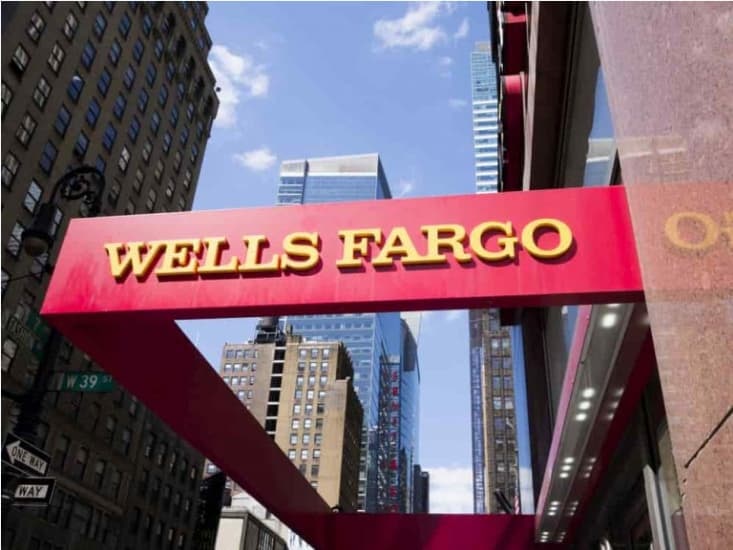 According to filings before the regulator, the Securities Exchange Commission, the fund will be managed alongside NYDIG and FS Investments making Wells Fargo the latest mainstream lender to venture indirectly into crypto.

Notably, both Wells Fargo and NYDIG, have previous engagements in managing Bitcoin funds. The new fund dubbed FS NYDIG Bitcoin Fund I, LP did not have any recorded sales on Thursday, with reports indicating it will be passive.

Reports on the Well Fargo Bitcoin fund emerged early in the year with the bank noting that the new product would be professionally managed. The announcement was made amid the cryptocurrency market rally spearheaded by Bitcoin.

In a report, the bank’s investment branch said the fund would be available to “qualified investors.” The bank attributed the move to what it termed as cryptocurrency stability.

“WFII believes that crypto-currencies have gained stability and viability as assets, but the risks lead us to favour investment exposure only for qualified investors, and even then through professionally managed funds,” it said.

The targetted clients typically want more exposure to the market without having to buy into cryptocurrencies themselves.

In May this Wells Fargo’s president Darrell Cronk in an interview suggested that the institution might be the next Wall Street behemoth to venture into the digital asset industry.

At the time, Cronk failed to provide further details on the potential new product, aside from saying that it was in the final stages of development.

Wells Fargo’s SEC filing puts the spotlight on U.S. lenders’ position regarding cryptocurrencies amid the potential for increased institutional adoption.

Notably, Goldman Sachs has in the past reactivated its crypto trading desk and filed for a Bitcoin ETF. A survey by Goldman Sachs revealed that 50% of the ultra-wealthy want increasing exposure to cryptocurrencies. The bank responded by offering clients the option to trade Bitcoin and Ether Options and Futures.

At the same time, another banking giant, JP Morgan, also filed for its passive Bitcoin fund with the SEC on Thursday in partnership with NYDIG.