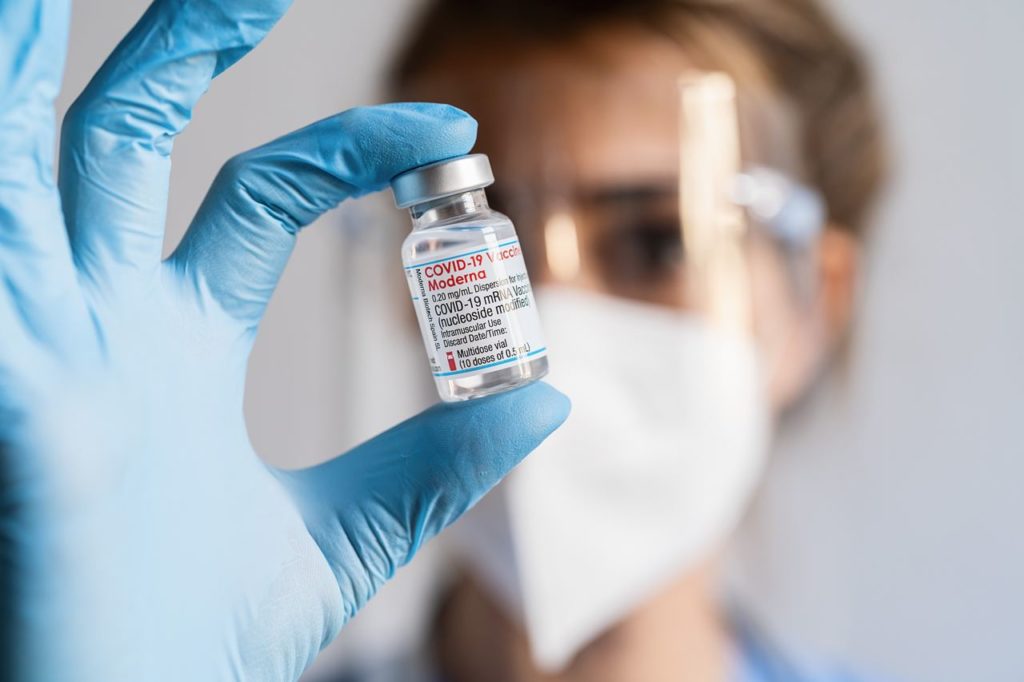 On Wednesday, June 8, Moderna (NASDAQ: MRNA) announced an enhanced version of their coronavirus vaccination designed to protect against the Omicron variant.

This new booster dose is a combination of the original vaccine with the one that was made to specifically target the Omicron variant.

Since the business discovered that this combination generated 1.75 times as many neutralizing antibodies against Omircron as the original Moderna vaccine alone, they are hoping that this new combination will serve as this falls autumn booster shot.

“Moderna’s saying what the picture of what the fall boosters look like might be starting to shape up. They have new data this morning. Looking at a combo booster that protects against both Omicron and the original strain of the virus. They say this booster provides a superior mean response against Omicron a month after vaccination compared with boosting with the original vaccine.”

With news of the vaccine, eagle-eyed investors will be looking for the stock to jump up as there might be orders for the new booster.

Shares of the company are down over 38%, year-to-date (YTD), with a slight recovery in the past few trading sessions, which pushed the stock above the 20-day Simple Moving Average (SMA).

Trading volumes were lower throughout May and June, as compared to March ones, indicating that there might be more sideways movement.

On the other hand, analysts deem the shares a moderate buy, seeing the average price in the next 12 months reaching $219.38, which is 50.94% higher than the current trading price of $145.34, and this still may change to a more bullish projection in the coming days following the latest announcement.

In the meantime, U.S. health officials are mulling over whether a modified booster that targets specific variants should be used in the fall vaccine run.

If Moderna manages to produce enough of the boosters and is first to market, there could be a potentially lucrative deal for them at the end of the vaccine run.

Whether research and development (R&D) of vaccines will take away from other R&D projects will play a key role in the longevity of the company. So far, it has shown that it is capable of bringing to market useful vaccines in a timely manner.