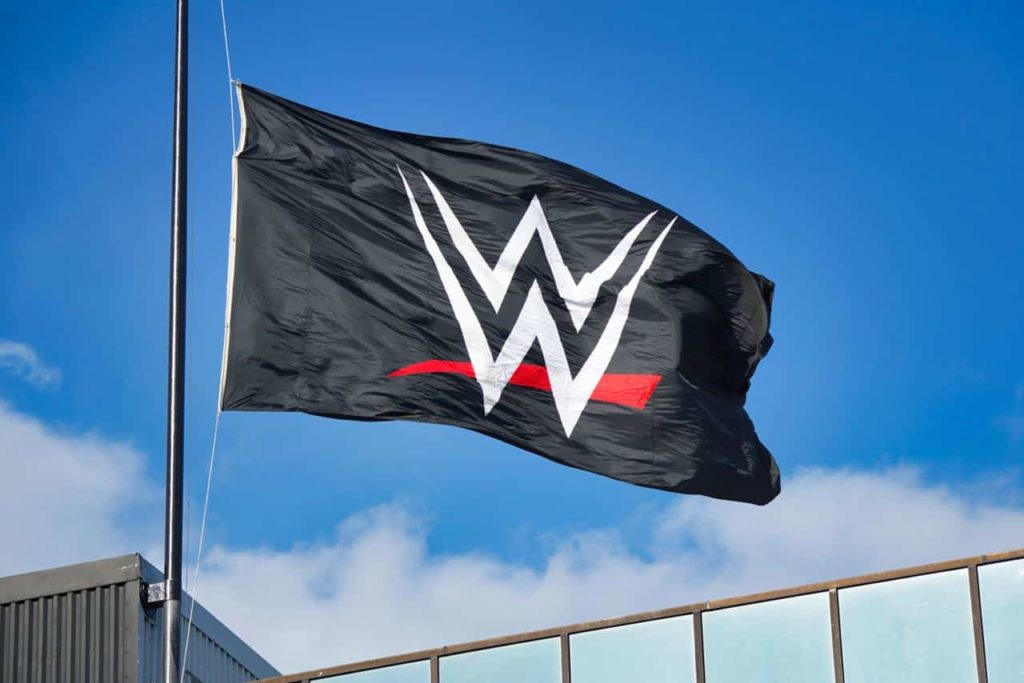 Allegedly, the now-former CEO, Vince McMahon, made a secret $3 million settlement with a departing employee with whom he allegedly had an affair, as reported by The Wall Street Journal.

According to the reports, the board of the company has been probing these issues since April of 2022, with the culmination coming in the second part of June, with McMahon stepping down and his daughter Stephanie taking over WWE.

In a joint statement made by the company and its board of directors, Ms. McMahon stated that she would do everything in her power to get to the bottom of the issue.

Despite a bad year for stocks, WWE managed to increase its price by 25% year-to-date (YTD). After the scandal broke out, the shares fell below all daily Simple Moving Averages (SMAs) to now trade above the 20-day and 200-day SMAs.

Moreover, analysts rate the shares a moderate buy, with the next 12-month average price predictions at $68.29, 9.16% higher than the current trading price of $62.56.

Finally, the current volatility in the price could possibly be short-lived as the scandal resolves; until then more pain could be expected.

Nevertheless, investors looking to get in might have a solid entry position down the line if the stock continues to slide.