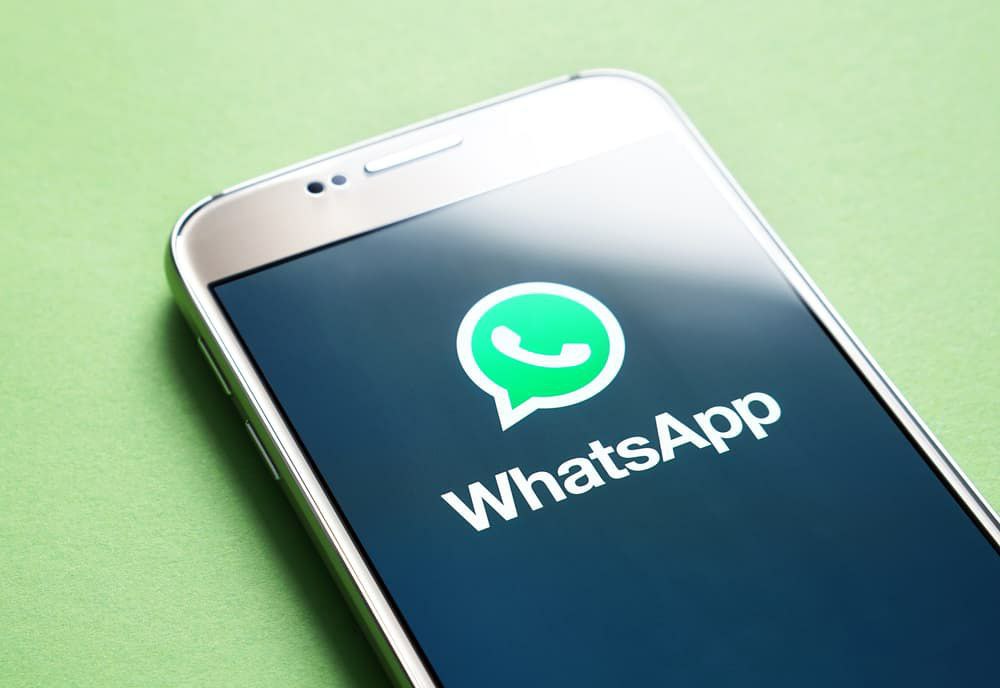 WhatsApp, the Facebook-owned communications platform, came in as the United Kingdom’s most-recommended online brand according to an analysis done by YouGov. The messaging service app opened up a comfortable lead in an otherwise close-run contest.

The instant messaging service enjoys a lead over all other brands featured in the online 2020 Rankings obtaining a score of 62%. The top-ten list is based mainly on YouGov’s Recommend scores.

The scores represent the percentage of a brand’s customers who would readily recommend it to a colleague or friend. Every brand in these rankings has a minimum sample of 100.

Moreover, all brands have been tracked for over 12 months, with all aggregated scores rounded to a single decimal place.

UK elects crypto-friendly Liz Truss as new prime minister UK economy on verge of stagflation as it phases out Russian energy imports Over 60% of UK investors predict a recession by the end of the year, survey shows

The free web browser, Opera, which recently acquired Estonian banking technology startup came in at a distant second with a score of 55%. Notably, the brand unveiled its Reborn 3 desktop product in 2019 to general approval and widespread customer satisfaction.

Two other web browsers also featured in the top-ten list: Firefox scored 53% and came in fifth while Google Chrome came ninth with a score of 49%.

Interestingly, three Google/Alphabet family brands featured in the top ten. They include the aforementioned Chrome browser; Google Photos occupied the fourth spot with a score of 54% while YouTube came tenth scoring 49%.

Amazon took the third spot with a score of 55%. The company has not been complacent in its efforts to continue winning over customers. It has so far reaped various commercial rewards, with its 2019 Prime Day being the biggest shopping event in its history.