WhatsApp Irish branch last year’s €11.2 million loss is due to the setting aside of €77.5 million meant to cover potential data compliance (GDPR) fines. The messaging platform Irish branch is under investigation by the country’s Data Protection Commissioner, The Irish Times reports.

Under the investigation, WhatsApp Ireland is under probe regarding the country’s General Data Protection Regulations (GDPR) under Articles 12 to 14. Specifically, the authorities want to determine the information shared with its parent company Facebook.

Notably, the initial findings of the probe are yet to be disclosed publicly. Despite the company set aside the fine, it did not reveal the exact amount the authorities might fine it.

Filed records indicate that administration expenses rose by €86.2 million compared to the previous 18 months. The rising costs were due to the potential fine in anticipation of administrative penalties linked to compliance. According to the company:

“The provisions recognized are based on the advice of outside legal counsel, regulatory correspondence received in 2019 and 2020, and relevant mitigating and other factors, which under the relevant legislation may impact any final fine amounts.” 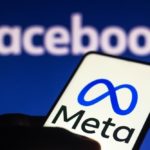 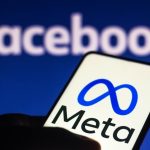 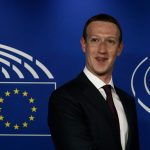 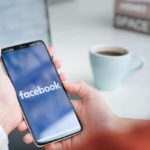 Over 30% of Americans rely on Facebook for news as FB reaches 3.5 billion users globally

The commission has scrutinized in the past for launching investigations into big tech companies, but no action has been taken. However, reports indicate that investigation into Twitter might soon yield an outcome.

Under the GDPR provision, regulators can fine companies up to 4 percent of their global turnover of the previous year or €20 million, whichever is greater, for violating the law.

WhatsApp Ireland, established in 2017 acts as the data controller for European users. The entity currently employees only 20 people. 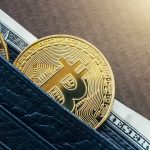 73% of millionaires invested or plan to invest in cryptocurrencies, survey reveals