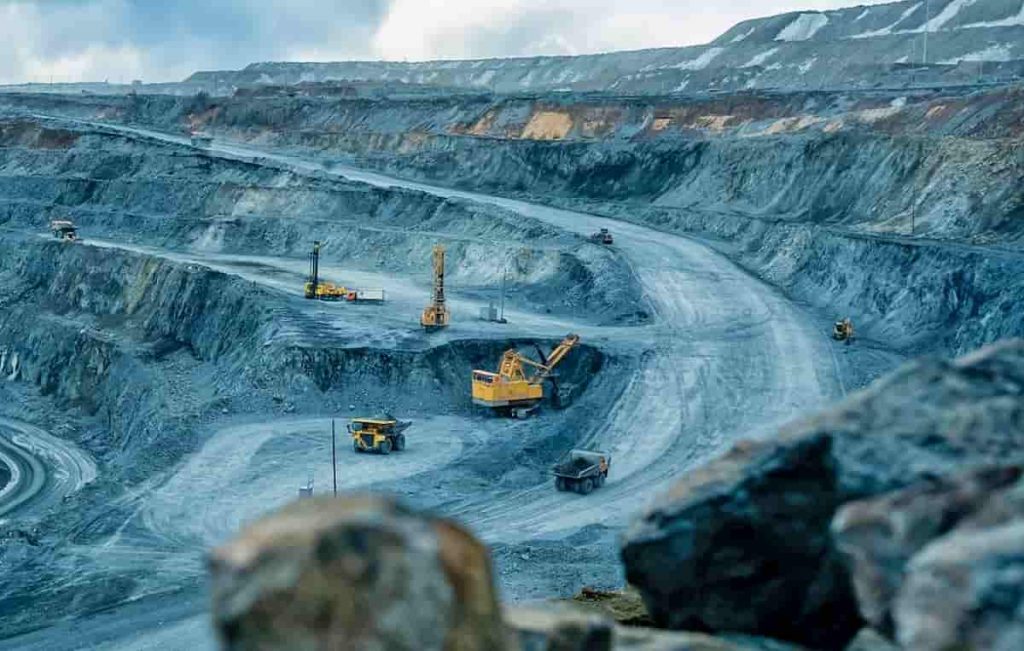 Nickel futures hit the $100,000 mark for the first time in commodity trading history, almost tripling their value as some speculate as to a response to Western sanctions against Russia over its invasion of Ukraine.

The uncanny move in Nickel led to London Metal Exchange (LME) halting the trading in the commodity futures for several days, with the market basically staying paralyzed for now.

Nickel, a material that has a distinctly silvery shine is the fifth-most common element on Earth. Most of the time it is mixed with other metals to make various goods in the global economy, most notable: batteries, stainless steel, coins, catalysts, etc. The largest Nickel producers in the world include Indonesia, the Philippines, and Russia as the top three producers.

So why has Nickel spiked?

As this entire crisis played out the blame game already started, from the investors preparing lawsuits, LME and its legal teams will conduct an investigation. It is still unclear whether rules were broken or whether rules in place were not fit for purpose.

Lumber prices hammered – could softer demand of houses be the culprit? Gold and commodities shine as safe havens in 2022 as stocks continue to suffer Commodity expert warns biggest losers in a stock market drop will be Bitcoin, copper and oil

At the center of the crisis was entrepreneur Xiang Guangda, the owner of Tsingshan Holding Group Co. the world’s largest nickel and stainless steel company. Guangda built a very sizable short position betting that his company flooding the market with supply would drive down the price of the commodity.

When Russia invaded Ukraine and the price of nickel rose sharply as a response, Tsingshan struggled to pay its margin calls, setting a perfect backdrop for a short squeeze.

This was not the first rodeo of the Chinese entrepreneur, in 2019 he also caused a spike in the prices of the commodity.

Who were the longs?

Xiang being the big short, who were the longs. Several sizable long positions contributed to the squeeze there was no single trader or company that caused it.

Volkswagen AG has and has had the largest long position in the market as a hedge against raw-material costs since nickel is a key ingredient of electric vehicle (EV) batteries. Glencore was the second large player in this play along with JP Morgan and some other smaller players.

The nickel market is still struggling to find equilibrium after the fallout of these events. Volume is generally lower than usual with prices mostly in free fall, but still staying confidently in the highs.

Regulators admitted that they’re not completely in the know regarding the commodity markets claiming that it would be beneficial for all parties that contagion of commodity market volatility needs to be prevented from affecting financial systems.

Moves of the little guy

Sharing sympathies for the little guy i.e. retail traders, staying in commodity markets can be both lucrative or totally destructive to small retailers so caution has to be advised. Over the past three years, we have seen a lot of volatility in commodity prices.

External factors such as Covid, geopolitical tensions, supply chain stress, and wars all cause commodity prices to jump up and down drowning small traders while large players profit from the volatility.

Discouragement from participation in the markets is not an option but a healthy dose of respect and caution for the commodity markets is a must when deciding to put money to work in them.