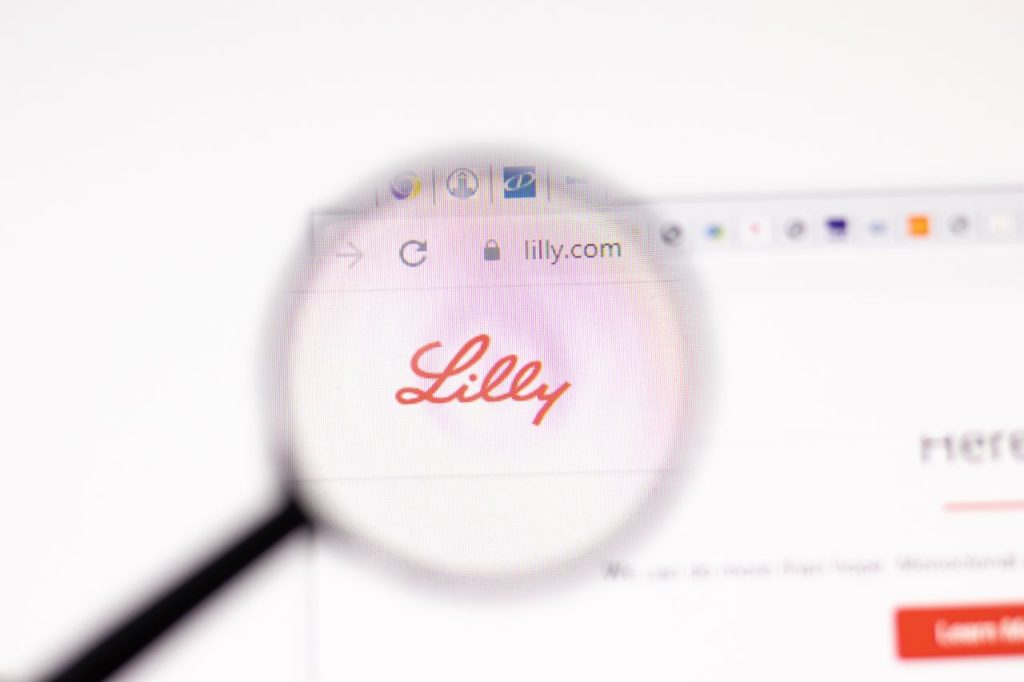 With inflation raging and the Federal Reserve (Fed) waging an epic battle against it, a recession seems on the horizon. Further, traders on Wall Street are likely to cut their earnings expectations for stocks, which might lead to a further decline in prices during an already down year.

Meanwhile, the consensus view by analysts on earnings seems optimistic, rising over 2% for both this year and 2023 for companies in the S&P 500 index. On the other hand, if a recession hits, analysts will have difficulty predicting how it can impact companies’ prices and borrowing costs.

Thus, it is best to look for a company with resilience in its business model and pricing power that could keep the stock afloat in a down market.  One such company is Elly Lilly & Co. (NYSE: LLY), whose sales are expected to compound at a 9% annually to $45 billion by 2027.

2022 started poorly for LLY; however, the shares showed resilience and are up almost 20% year-to-date (YTD) on steadily increasing trading volumes. During the last couple of months, the price action has seemingly created a new support line around the $290 level, with resistance hovering around $326.

Similarly, analysts rate the shares a moderate buy, predicting that the average next 12 months price could reach $325.38, slightly lower than the last trading price of $325.62.

On April 28, the company announced its Q1 2022 earnings results, beating analysts’ estimates and raising its guidance for the full year.

“Lilly delivered another quarter of volume-driven revenue growth led by key products and anticipates 2022 to be an exciting year with several potential approvals and new pipeline events,” said David A. Ricks, Lilly’s chair and CEO.

In addition, with the company focusing its pipeline on fighting obesity, Alzheimer’s disease, and cancer, while maintaining an already built-up and robust pipeline of drugs, most of which have been fast-tracked by the FDA, Eli seems to be poised for more growth and stable operations.