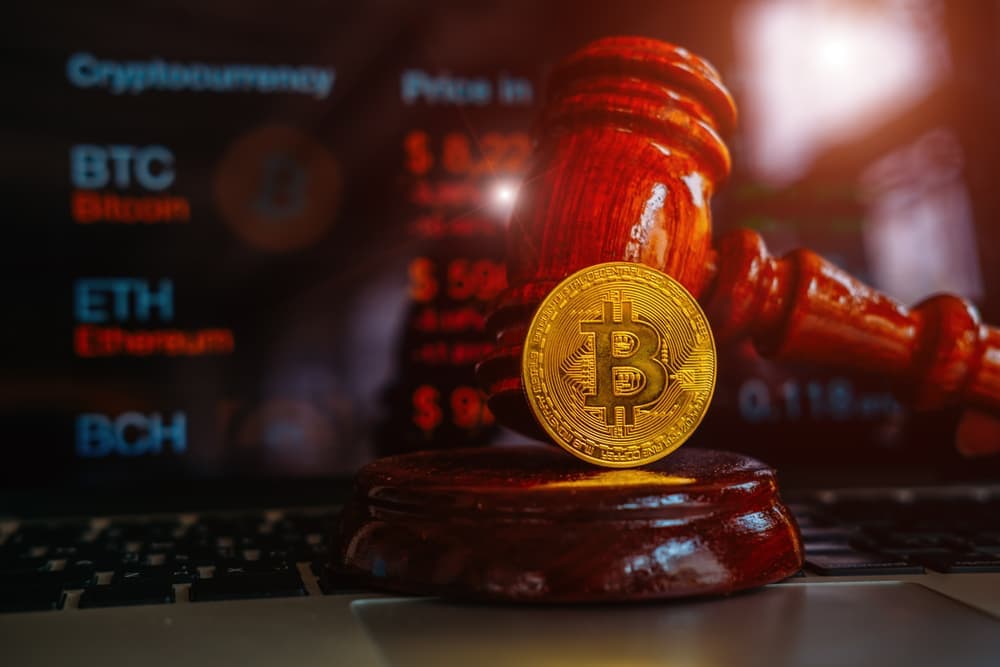 There has been a lot of uncertainty around Bitcoin in the financial sector as of late, with regulatory scrutiny, volatile markets, geopolitical upheaval, and Covid all impacting the digital asset’s performance.

Speaking with Fox Business, Charles V Payne, discussed with the author of “Undressing Bitcoin” and consultant Layah Heilpern, gave her thoughts on the Bitcoin network and the digital asset’s adoption in the current climate.

According to Heilpern, Bitcoin is “too big to ban” despite whatever the United States decides to do regarding regulating the cryptocurrency market, she said.

“At this stage, the Bitcoin network is too big to ban. We currently have more than tens of thousands of miners securing the network globally in different countries on different continents and in different jurisdictions.”

“It is really important that they are in different jurisdictions as despite whatever the USA decides to do, it doesn’t mean it will happen in other parts of the world. Latin America is an amazing El Salvador adopting Bitcoin as legal tender, and it’s having a domino effect on the rest of Latin America with Panama introducing similar bills.”

The Fed and quantitive tightening

Most notably, there has been a great deal of interest in the Federal Reserve (the Fed) and its quantitative easing (QE) policies, as well as how these proposals are impacting the price of Bitcoin.

Although there has been a significant decline in value, Heilpern does not believe that QE policies have been the primary reason for the gradual drop in the price of Bitcoin since the start of this year.

Instead, she noted the current geopolitical situation between Ukraine and Russia, she said:

“I think the key issue is the current geopolitical situation that we are living through right now. We are seeing an impending war going on in Russia. The U.K. and USA politically are very much involved. That’s going to cause a lot of concern; people are obviously going to be selling their riskiest assets.”

Also, some nations have lifted regulations on Covid, while others haven’t, and due to the fear, uncertainty, and doubt that has resulted; a fair amount of investors have sold their investments.

Recently, Finbold highlighted that as a result of a number of variables that have affected the price of the flagship digital currency, almost 30,000 Bitcoin millionaires have been wiped in the last three months.