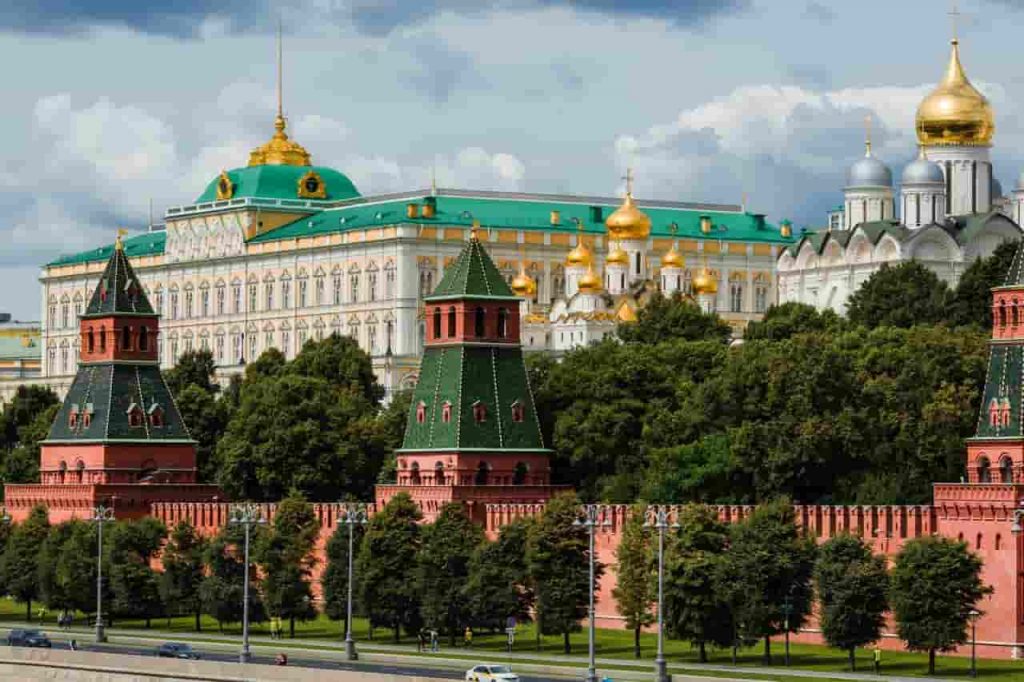 As Russia’s invasion of Ukraine enters its third month, organizations around the world are exercising various kinds of pressure to force the invading nation to retreat, including cryptocurrency exchanges blocking accounts in any way related to the ruling regime in the Kremlin.

Over the past two months, the world’s largest crypto exchange Binance Holdings Ltd. has shut down several accounts of individuals with family ties to senior Kremlin officials, as Bloomberg reported on April 28.

Among the persons blocked from the exchange are Polina Kovaleva, the stepdaughter of Russia’s Foreign Minister Sergei Lavrov, and Elizaveta Peskova, the daughter of Vladimir Putin’s spokesman Dmitry Peskov.

Other blocked individuals include Kirill Malofeev, the son of Konstantin Malofeev, a Russian magnate accused by the United States Treasury Department of financing Russian separatists in Crimea.

According to Chagri Poyraz, the exchange’s global head of sanctions, Binance is continuously checking for people related to sanctioned individuals who may be utilizing its services, explaining that:

“What’s different is that our compliance screen operations are ‘proactive,’ aiming to detect and deter financial crime risk before any regulatory or legal action towards these individuals or entities.”

Other Binance restrictions and controversy

In late April, Binance announced it was restricting its services to Russian persons or entities with more than €10,000 ($10,885) in crypto assets, assigning them withdrawal-only status, and blocking them from accepting deposits or engaging in trading activities.

Actions such as these have earned the exchange applauds from those concerned that crypto may be used to evade sanctions. However, it has also invoked criticism from others who believe that restrictions of this kind might be too severe.

Interestingly, Binance was earlier this month accused of sharing user data with Russian regulators and FSB-controlled agencies, the claims which the exchange strongly rebuffed as ‘categorically false’, as Finbold reported.