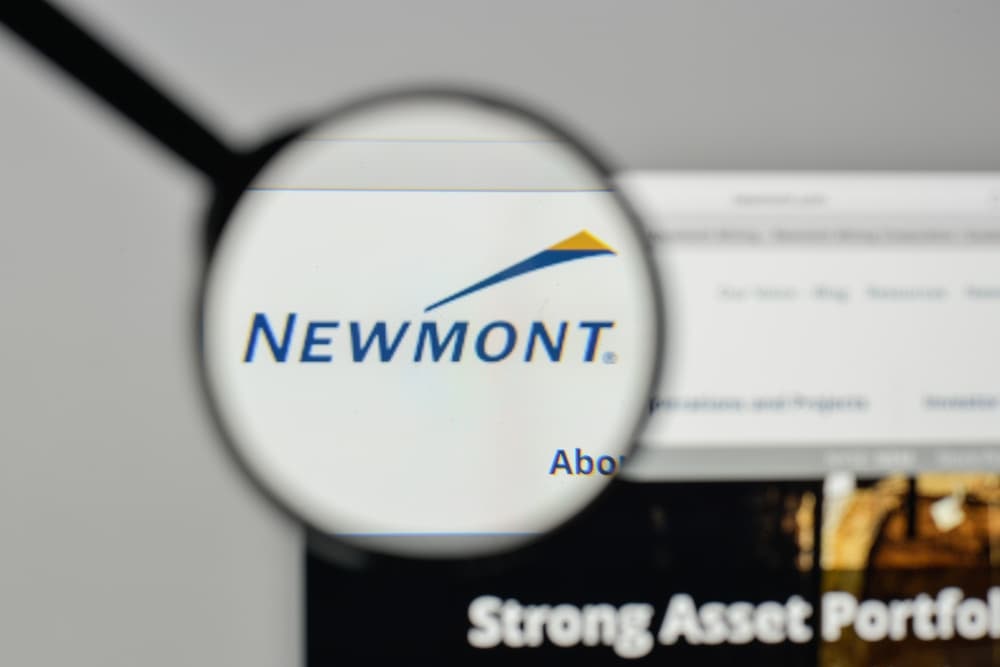 Leading global gold mining firm Newmont (NYSE: NEM) is planning to increase production of the precious metal in 2022 while improving costs in different jurisdictions where it operates.

In a blog post highlighting next year’s outlook, Newmont stated that it expected to deliver approximately 7.5 million gold equivalent ounces. The company added that the attributable gold production stands at 6.2 million ounces for 2022 and is expected to surge between 6.2 and 6.8 million ounces in the long term.

According to the company, the outlook reflects its increasing gold production and ongoing investment in operating assets, and most promising growth prospects. The outlook was released ahead of the Newmont conference call with investors.

Furthermore, the Newmont outlook also overviewed the attributable gold equivalent ounce (GEO) production from other metals, which stands at 1.3 million ounces for next year. The figure is expected to grow to between 1.4 to 1.6 million ounces.

Gold price rallies before plummeting amid hopes inflation rate will cool off CEO of world’s largest gold miner sees ‘gold spiking up through $2,000’ in the next year Desperate investor raids gold shop to cover cryptocurrency losses

Newmont stated that it projects an all-in sustaining cost (AISC) of $1,050 per ounce in 2022, improving to between $920 and $1,020 per ounce for the long-term outlook.  Notably, the AISC costing metric is deployed by gold mining companies to reflect the complete cost of keeping the mine in business.

Elsewhere, the company placed its attributable sustaining capital guidance at $925 million for 2022. In the long term, the Colorado-based company projects capital of between $825 and $1,025 million.

At the same time, the company offered a general overview of its long-term plans alongside critical projects.

“We are entering a period of significant investment in our organic project pipeline, an important component in growing production, improving margins, and extending mine life, and we remain focused on delivering long-term value to all of our stakeholders through our ongoing commitment to sustainable and responsible mining,” said Tom Palmer, Newmont CEO.

Newmont’s bullish outlook for 2022 comes in the wake of gold prices gaining value amid rising inflation. However, on Thursday, the precious metal hit a monthly low as the spread of the Omicron variant continued to place the market in uncertainty.

The monthly plunge also follows comments by U.S. Federal Reserve Chairman Jerome Powell, who noted that the institution might embark on faster tapering if inflation fails to drop in the second half of 2022. The comments appeared to cast doubt on gold’s status as a safe haven against inflation.