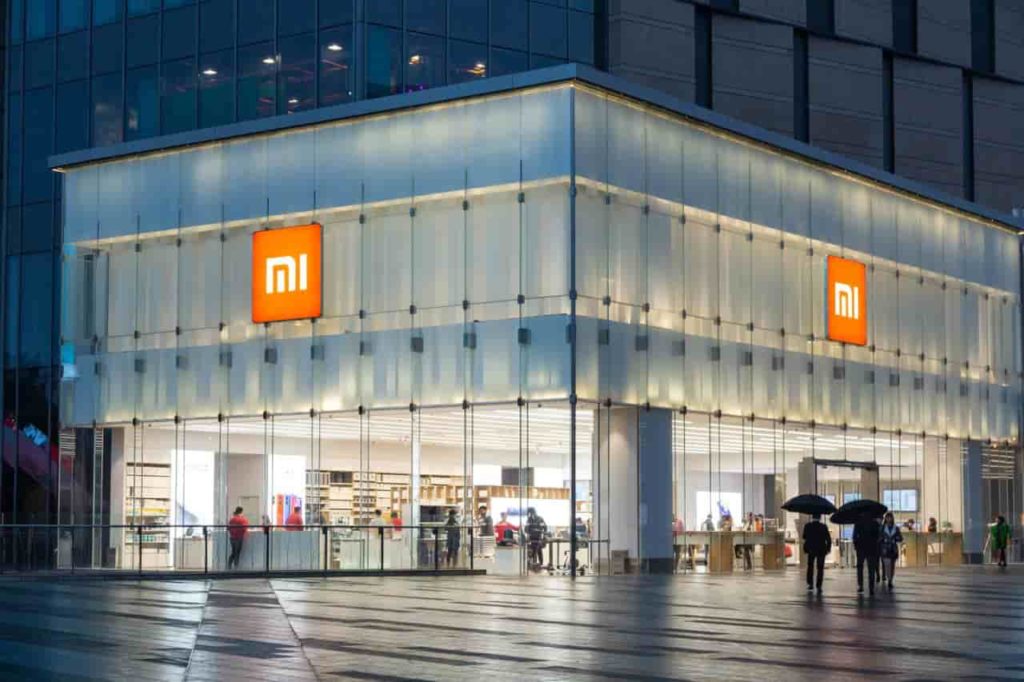 One of the world’s biggest mobile phone and technology firms, Xiaomi, has submitted a patent application that utilizes blockchain technology to facilitate the production of its original digital characters.

The patent, titled “Virtual Character Processing Method, Device and Storage Medium,” was introduced in January 2022, but was just recently disclosed by the company in China, according to the Chinese Tianyancha app.

Due to blockchain’s decentralized nature and immutable properties, an increasing number of businesses are incorporating it into their new product designs. As per the present disclosure, the patent “can generate virtual characters with different images according to different gene sequences.”

Xiaomi, well-known for its mobile phones and other electronic devices, recently made public the patent application that describes the company’s use of blockchain technology in the process of creating its virtual characters.

Xiaomi may use the tech in the metaverse

In addition, Xiaomi may use this technology in the future to develop its own metaverse experience, but no official announcements have been made.

According to the filing, the characters would employ this decentralized blockchain technology to maintain their gene sequences, therefore protecting the unique mix from destruction. While the patent does not explicitly reference non-fungible tokens (NFTs), its description of blockchain use, suggests the use of NFTs or similar technology.

There have been no official remarks made on the matter. Still, some people have theorized that Xiaomi may develop its own metaverse platform with these virtual characters as the primary draw. However, there has not been any confirmation of these rumors.

If this occurs, it would not be the first time Xiaomi has toyed with the cryptocurrency world. In 2018, the company debuted its first collection of non-fungible tokens, dubbed Crypto Rabbits.