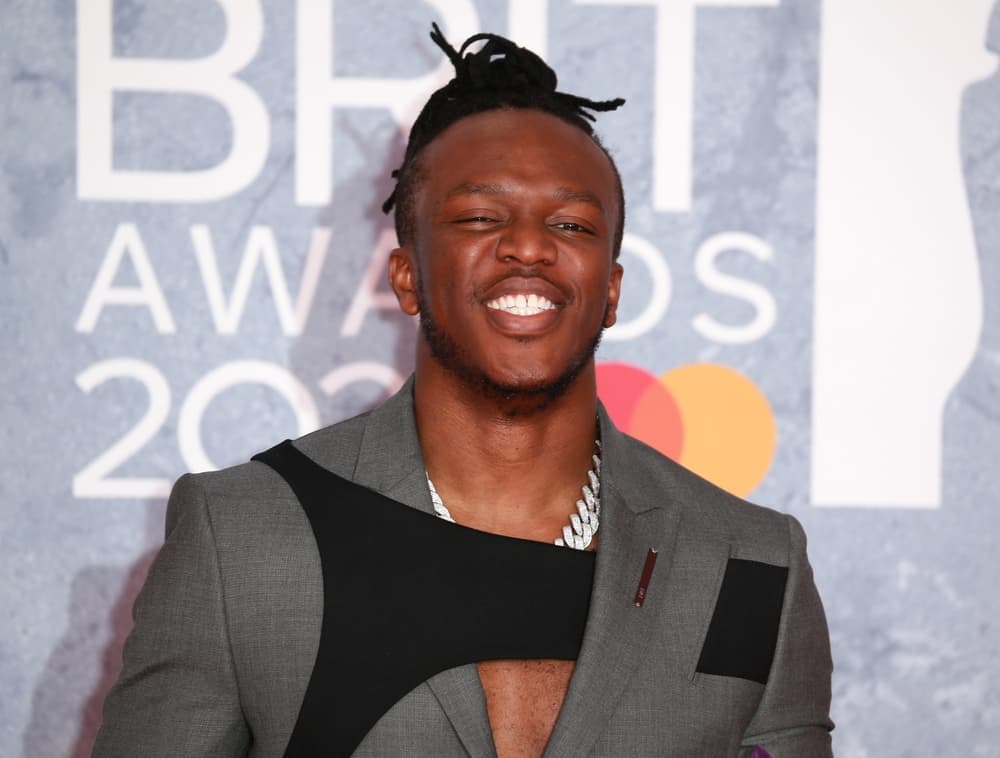 The popular British YouTuber KSI, otherwise known as JJ Olatunji, is one of the celebrity owners of Terra (LUNA).

KSI announced on his YouTube channel on May 11 that the value of the $2.8 million that he had invested in Do Kwon’s collapsed cryptocurrency, Terra, had dropped to a new low of less than $1,000 in a single day.

LUNA is a cryptocurrency that was developed in part to allow the algorithmic stablecoin TerraUSD developed by Terraform Labs to keep its peg, or stable value of $1. (UST).

However, on May 9, UST lost its stability and has continued to decline ever since, now standing at barely 38 cents. Because of the association between UST and LUNA, the price of the latte dropped from $62 on May 9 to barely 1 cent today.

YouTuber KSI, who has about 40 million followers across his two channels combined, took to his crypto-focused Twitter account to discuss some of the things he learned from his experience investing in Terra.

“I just put $2.8 million in that LUNA buy and it’s worth less than 50k. But that’s ok because I’m not dead. I’ve got my family, friends, and vigorous work ethic, haha,” KSI tweeted.

However, KSI issued an update on his LUNA losses only the day before yesterday, indicating that his over $3 million is now only worth a few hundred dollars.

the LUNA token has an infinite supply and is currently undergoing extreme hyperinflation. Despite the fact that LUNA may still be appealing to the few people who call themselves “LUNAtics” and believe the cryptocurrency will make a comeback.