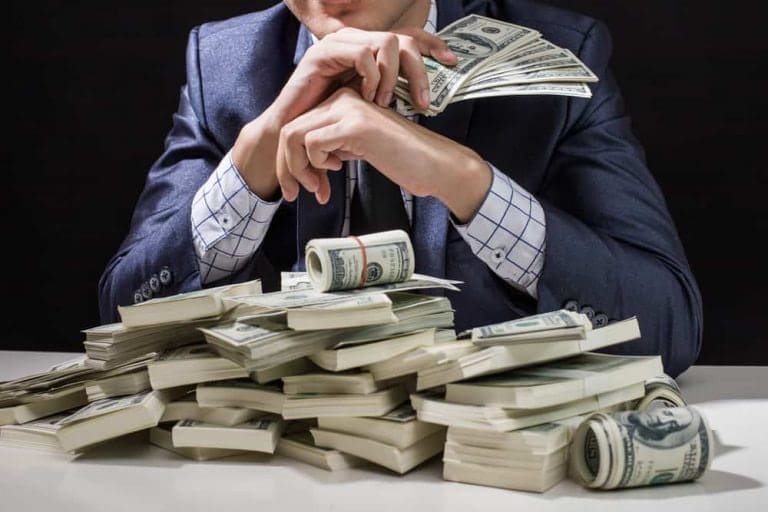 A new record high of 89% of all U.S. equities are held by the richest 10% of the American population, highlighting the growing wealth disparity in the stock market.

Following the pandemic, the wealthiest 1% earned more than $6.5 trillion in corporate stocks and mutual fund wealth, according to the most recent statistics from the Federal Reserve. In comparison, CNBC reports that the bottom 90% of Americans owned about 11% of equities adding $1.2 trillion to their wealth during the same time.

The proportion of corporate shares and mutual funds owned by the top 10% of earners hit a new high in the second quarter, while the bottom 90% of earners held 1% of stocks, down from 12% prior to the pandemic.

A cause of wealth inequality

After a sharp decline in March 2020, the stock market has almost doubled in value since then. It has gained nearly 40% since January 2020, making it the most important source of wealth growth in America during the epidemic and primarily the cause of wealth imbalance.

Furthermore, based on the Federal Reserve data, the total wealth of the top 1% has set a new record at 32%, with stocks accounting for almost 70% of their wealth increases in the last year and a half, making this one of the quickest asset booms in recent memory.

Even though millions of new stock traders entered the stock market for the first time during the epidemic, wealth concentration is increasing. Indeed, while the market may be more widely held, the profits and income it generates are not dispersed more evenly.

Furthermore, when compared to bigger, more prominent investors who have been in the market for years, many new traders have bought stocks at higher prices and have thus not realized profits of the same magnitude.

For instance, Robinhood has added more than 10 million new accounts over the last two years, bringing the total number of accounts under management to more than 22 million, many of which are owned by younger, first-time investors.

“The new retail investors they’re large in number but small in account size. The average Robinhood account is now at about four thousand dollars smaller, although younger than those that say Vanguard or Schwab and new investors also bought at higher prices so their upside may not have been as large.”

“They are more likely to trade rather than buy or hold, especially these volatile stocks, so their returns have been a little bit lower.”

Previously, in an earlier report, we highlighted that the world’s 25 richest families had accrued $312 billion in wealth in the past year despite the epidemic changing the way we live and work. They have benefited from ample liquidity, rising stock markets, and tax laws that favor their interests.

For instance, in some cases, increasing internet trading activity has benefited families such as the Johnsons family of Fidelity Investments.

Also, it is worth mentioning that according to our previous research, 10% of the U.S. richest hold 69% of the country’s entire household wealth, which refers to the worth of houses, bank accounts, stocks, bonds, and other assets that are not burdened by mortgage debt, auto loans, credit card debt, or other kinds of debt.

Watch the video: Retail traders are on the rise. But where’s the market wealth?