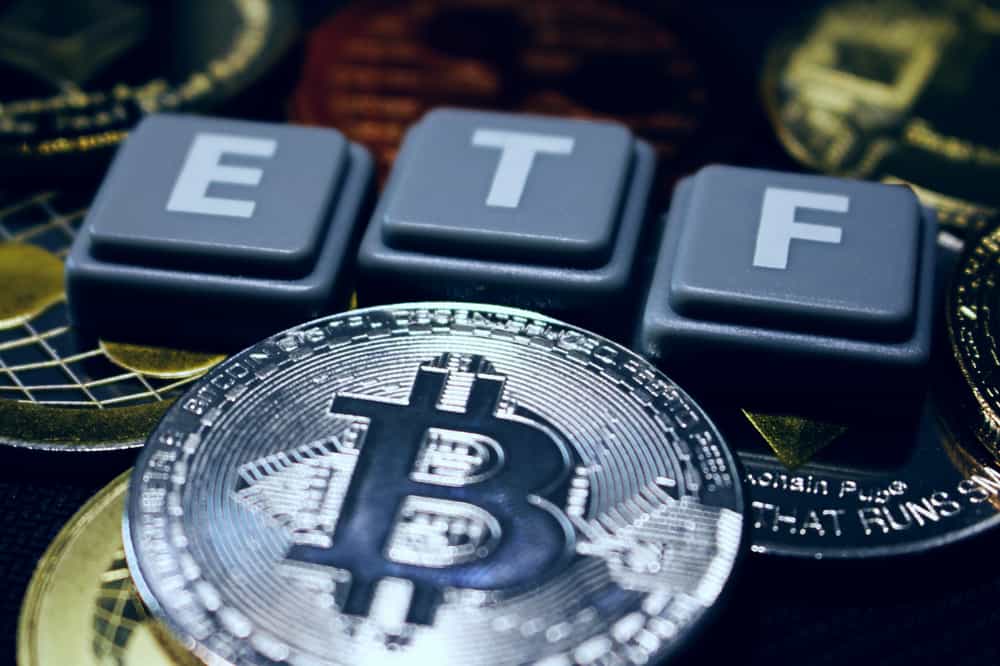 Fidelity Investments outlined the benefits of its Bitcoin exchange-traded fund (ETF) in a private meeting on September 8, 2021, as part of an effort to convince the Securities and Exchange Commission (SEC) to approve it.

Indeed, filings show executives from Fidelity Digital Assets, including Tom Jessop, met with SEC regulators in a private video call, according to Bloomberg.

Among Fidelity’s arguments for the regulator’s approval of the proposed product were the growing investor interest in virtual currencies, the growth of Bitcoin holders, and other similar funds existing in other countries such as Canada.

Several businesses plan to develop Bitcoin ETFs or Bitcoin futures-based ETFs, which cryptocurrency supporters see as a crucial step in expanding the virtual currency’s reach. Under Gary Gensler and his predecessor Jay Clayton, the SEC has taken a cautious approach and thus far none of the proposals have gotten approval.

Gensler, on the other hand, has indicated that he is open to the idea of a Bitcoin ETF as long as it adheres to the tightest requirements for mutual funds, as opposed to most applications, including Fidelity’s, which are filed under regulations from the 1930s that allow stock exchanges to list the products.

There was also some discussion about the possibility of Bitcoin futures ETFs, which Gensler referenced he would be open to.

Fidelity said in the presentation:

“Bitcoin futures-based products are not a necessary interim step before a Bitcoin ETP. Firms should be able to meet investor demand for direct exposure to Bitcoin” through ETFs registered under those 1930s laws “because the Bitcoin market has matured and can support them.”

On Tuesday, September 14, Chairman Gary Gensler informed policymakers that his agency is working around the clock to come up with a set of rules that will regulate cryptocurrency markets while keeping the interests of American innovators in focus.

Whatsmore, Gensler told the Senate Banking Committee that he and his colleagues are working to safeguard investors by adequately regulating the thousands of new digital assets and currencies, as well as overseeing the more well-known Bitcoin and Ether markets.

The SEC chairman acknowledged the magnitude of the task, telling Senator Catherine Cortez Masto, D-Nev., that the agency could use “a lot more people” to examine the 6,000 innovative digital “projects” and establish whether they all qualify as securities under US law.

Gensler stated in his prepared remarks:

“Currently, we just don’t have enough investor protection in crypto finance, issuance, trading, or lending <..> Frankly, at this time, it’s more like the Wild West or the old world of ‘buyer beware’ that existed before the securities laws were enacted.”

Nevertheless, Gensler was under pressure from certain politicians, who claimed that unclear definitions and an uncertain marketplace lead to unrestrained speculation and may impede innovation.