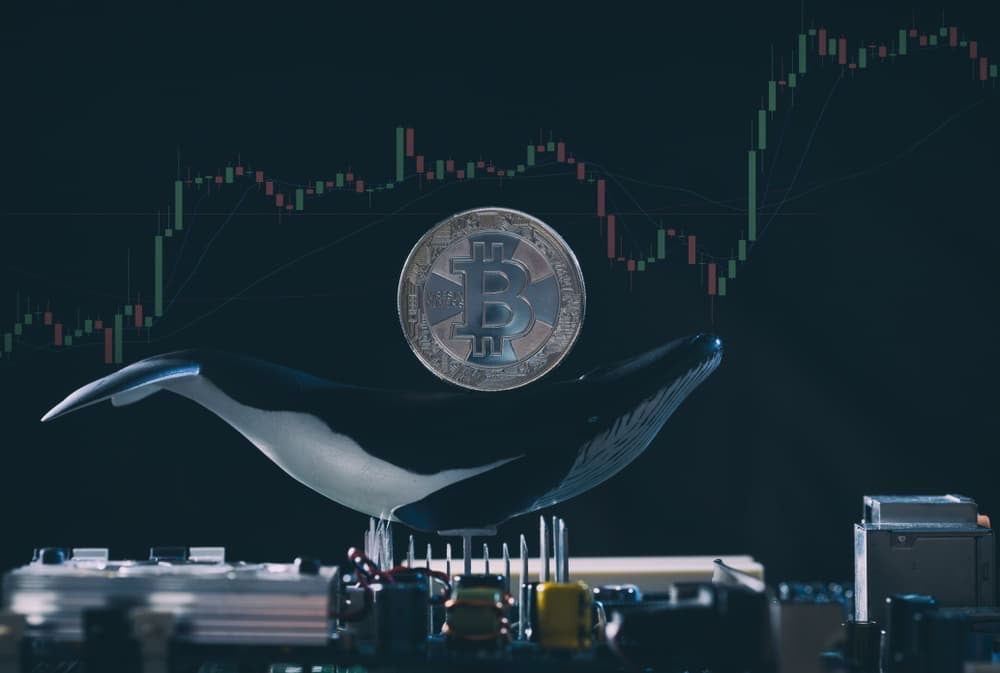 As Bitcoin (BTC) trades below the $47,000 mark again, experts are discussing various factors that might have contributed to the recent decline or could affect the price in the near future.

One of these factors is the behavior of whales over the previous week. Specifically, around 16 Bitcoin whales, defined as users holding at least 1,000 BTC in their crypto wallets, have abandoned the network or redistributed their BTC supply over the previous seven days, crypto analyst Ali Martinez highlighted in a tweet on April 4.

Martinez also posted a chart from Glassnode which shows the steady decline in the number of addresses with a balance of 1,000 BTC or higher, since late March. On April 3, this number was 2,255, while on March 28, it stood at roughly 2,271, signifying the reduction by 16 addresses.

Considering the price of Bitcoin at press time, this means that whales who have held altogether at least $735 million (probably more) in the largest cryptocurrency by market cap have left the network or redistributed their supply.

According to Martinez, such behavior could place significant downward pressure on Bitcoin, potentially reflecting on its price, which at the time of publication stood at $45,971.

That said, Finbold has earlier reported on the crypto community’s optimism in terms of the movements of the Bitcoin price in the near future.

In particular, with 55,723 votes and 82% historical accuracy, the CoinMarketCap community had expressed its estimation that the asset would trade above $51,000 on April 30.

Bitcoin’s market capitalization currently stands at $878.12 billion, making it the ultimate leader in the cryptocurrency sector by this indicator, according to the CoinMarketCap data.