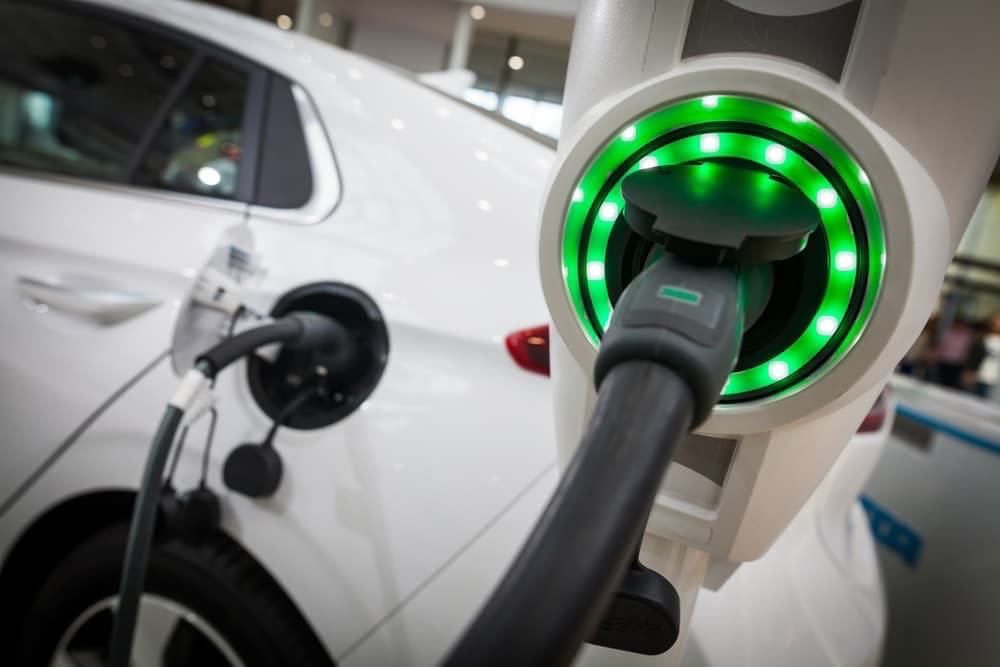 It seems as if the pandemic peak in China has passed and that most workers took full leave in the early innings of the outbreak. Resumption of work and production appears to be coming back slowly.

Meanwhile, June’s car production capacity in the country is strong, with expectations that sales will increase more than 10% year-on-year (YoY), which should spur consumption towards the end of the first half of the year, as reported by the China Association of Automobile Manufacturers.

Consequently, Finbold decided to research which Chinese electric vehicle (EV) companies could benefit from the increase in sales.

During June, a slight uptick in trading volume has been noted, with the shares jumping above all daily Simple Moving Averages (SMAs) to now trade close to the March 2022 levels. If the shares break above the $32 resistance, further upside could be seen.

Conversely, on Wall Street, analysts rate the shares a strong buy, predicting that the average price in the next 12 months could be $38.33, which is 27.94% higher than the current trading price of $29.96.

Nio (NYSE: NIO) car deliveries grew sequentially 4.7% YoY, and 38% MoM, with the company delivering 7,024 vehicles in May. Despite the recoveries seen from the Covid outbreak, car deliveries were somewhat restrained in certain parts of China.

With plans of ramping up production and closer cooperation with supply chain partners, the company could take full advantage of the increased car sales. At the beginning of June, the company announced that it added 34 battery swap stations, 37 supercharging stations, 20 destination charging stations, and 10,000 third-party charging piles to its charging map despite Covid lockdowns.

In short, June trading sessions have seen NIO shares rise and trade above all daily SMAs on volume, which is slightly elevated. If investors keep up the buying pressure, the $23 resistance could be tested, and if broken, more upside could be had.

Similarly, analysts rate the shares a strong buy, predicting that in the next 12 months, the average price could reach $41,09, which is 101.62% higher than the current trading price of $20.38. More recently, analysts pointed out that there could be a short-term rally in the stock.

China opening up after the covid lockdowns could be w positive for car manufacturers, as sales increases are expected.

The above two could increase their car deliveries, which would help them chip away at the market shares from competitors.

More recently, share performance has improved, but global macro factors should be kept in the back of the mind when deciding whether to invest.