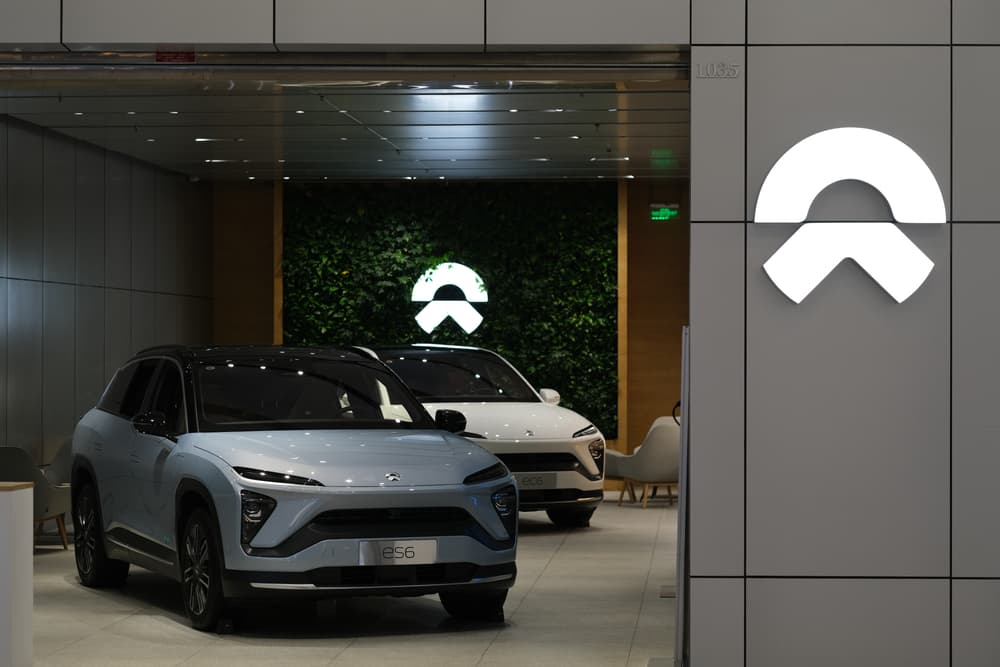 Morgan Stanely (NYSE: MS) shared a research note on May 31, stating that shares of electric vehicle (EV) manufacturer Nio (NYSE: NIO) are well-poised to rise in the next 15 days.

The note was initially reported by Seeking Alpha where it is stated that the shares traded down mostly due to the more recent Covid lockdowns in China.

Apparently, the sales in the Shanghai area, which was hit the hardest by the lockdowns, made up 15% of the company’s sales in 2021.

Tim Hsiao, Morgan Stanely analyst, shared his view on the market’s worries around Nio and how they see the shares moving in the upcoming month.

“The associated production disruption also adversely affects the ramp-up/launch of NIO’s new models and aggravates the market’s concerns over NIO’s sales momentum. With gradual reopening in the Yangtze River Delta region as well as the Rmb10k subsidy provided by the Shanghai government to consumers to replace old cars with electric cars, we believe NIO is well positioned to capitalize on such local stimulus programs and resume sales momentum in the upcoming months. “

Currently, the investment bank has an overweight rating on NIO and a price target of $34.

Meanwhile, in more recent sessions noticeable trading volume increases have been noted with the stock now flirting with the 50-day Simple Moving Average. A move above this line could see the shares move higher. Year-to-date the shares are down over 48%, so there is room for the stock to catch up with the losses.

Furthermore, analysts rate the share as a strong buy, predicting that in the next 12 months the average price will be $41.48, which is 138.53% higher than the current trading price of $17.39.

Nio has been making moves recently, from the new listing to placing 6th on the list in terms of delivered vehicles as compared to their rivals.

Overall, the lifting of lockdown restrictions and announced stimulus for the Chinese economy could have a positive effect on the stock, so in essence, it could be said that the analyst note was timely.

Whether these new developments will alleviate the market’s fears surrounding EV stocks, is yet to be seen.