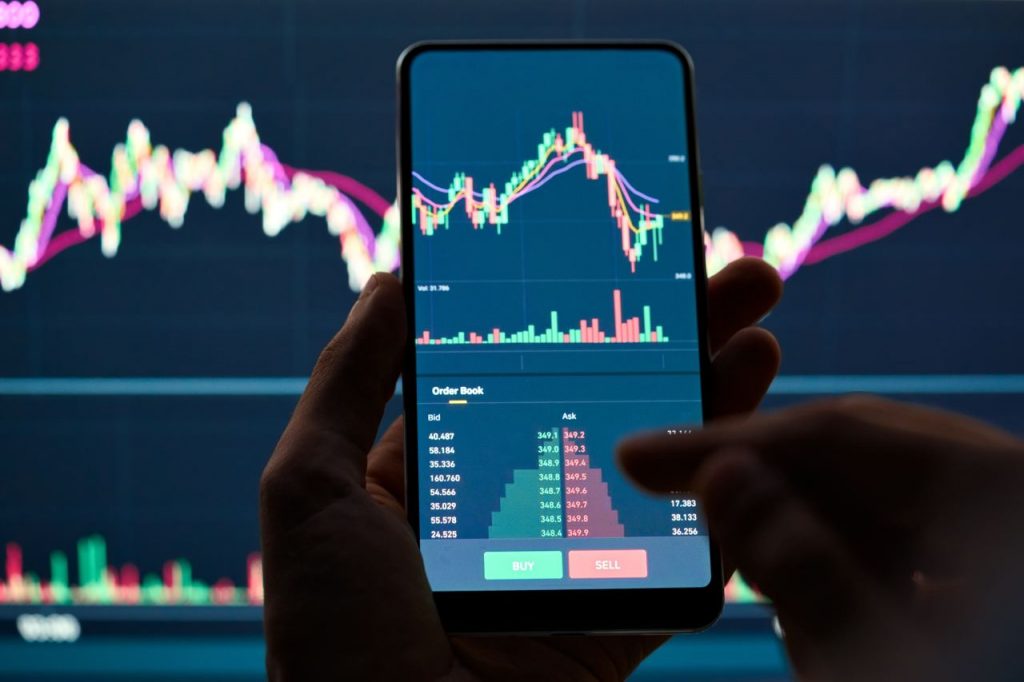 During the course of the last year, short squeezes have been one of the most discussed topics on Wall Street.

In 2021, a group of traders on Reddit discovered a company that had more short positions than there were available shares. They made the decision to purchase the stock in order to force the shorts to cover their positions, which resulted in a short squeeze.

Moreover, a short squeeze would increase the price as the short-sellers would have to bail out of their positions to cut their losses. Often contrarian investors would try to predict a short squeeze and buy into stocks with high short interest.

Short squeezes are often one of the primary risks linked with a company’s shares. On the other hand, they are also one of the main reasons why retail investors buy into a company in the first place.

The future of auto retail seems to be tied to a combination approach Auto Nation is taking, by mixing online sales with the physical location.

Meanwhile, shares of the company currently have a 15.75% short interest, despite the company beating revenue expectations by $240 million and earnings per share (EPS) by $0.53, as per the latest earnings report.

Year-to-date (YTD) shares are up over 7% but have been quite volatile during April and May. Right now, the shares are above all daily Simple Moving Averages (SMAs) but would possibly have to cross the $125 level to continue moving upwards.

Meanwhile, on Wall Street, analysts rate the shares as a strong buy, predicting that the average price in the next 12 months will reach $142. This potential increase would mean that the shares would have to rise 16.27% from the current trading level of $122.13.

Chesapeake had a solid business year in 2021, with natural gas demand rising. Further tailwinds have come from the war in Ukraine, which caused energy prices to spike. Therefore, the company beat Q1 EPS by $0.66, with guidance that revenues will reach between $4.6 to $4.8 billion.

Similarly, analysts deem the stock a strong buy, predicting that in the next 12 months, the price could reach $116. This price prediction represents a potential increase of 12.46% from the current price of $103.15.

The two above companies have had a solid Q1 and don’t seem likely to lose momentum in the price action in the near term. If short sellers decide to cover, traders could have potentially more upside.