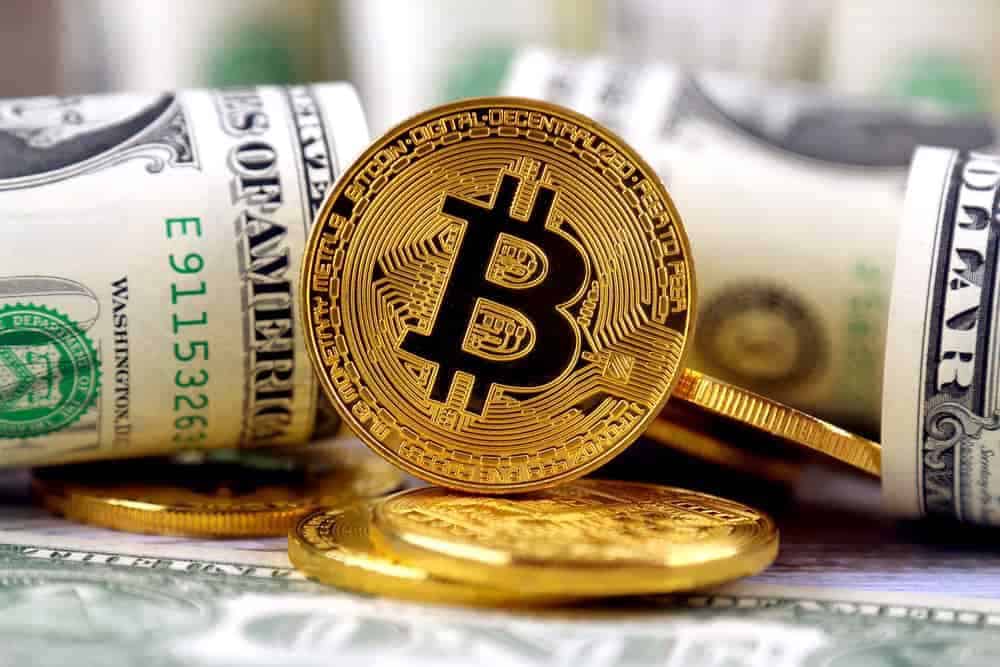 After months of bearishness, the situation in the cryptocurrency space is finally looking brighter as the market turns green and adds $250 billion to its capitalization over the past month.

Indeed, in the 30 days up to the moment of publication, the total cryptocurrency market cap has increased from $911 billion to $1.161 trillion, according to the CoinMarketCap data retrieved by Finbold on August 11.

As it happens, the accumulated growth has demonstrated the market recovery back above the psychologically important $1 trillion market cap level, which it previously reclaimed in mid-July and was further spurred on by the better-than-expected inflation report on August 10, thus bringing the global market cap to its highest value in two months.

That said, these figures are still a far cry from the $2 trillion market cap reclaimed in late March (and even further from its all-time high in November 2021) but are nevertheless an encouraging sign for crypto investors.

Notably, the market cap growth has sped up recently after the Consumer Price Index (CPI) report by the United States Bureau of Labor Statistics (BLS) came out more favorable than expected.

Specifically, the newest data has shown a slowdown in inflation as it dropped from 9.1% for June, to 8.5% for July and reducing the ‘FUD’ (fear, uncertainty, doubt) in the crypto sector that had been affecting the price of its major tokens, such as Bitcoin (BTC).

Elsewhere, the positive developments immediately reflected on other markets – jumpstarting both the stock market, giving a 1.8% boost to the S&P 500 index in early trading, and the cryptocurrency market which added more than $50 billion to its market cap in just one hour after the CPI news broke out.