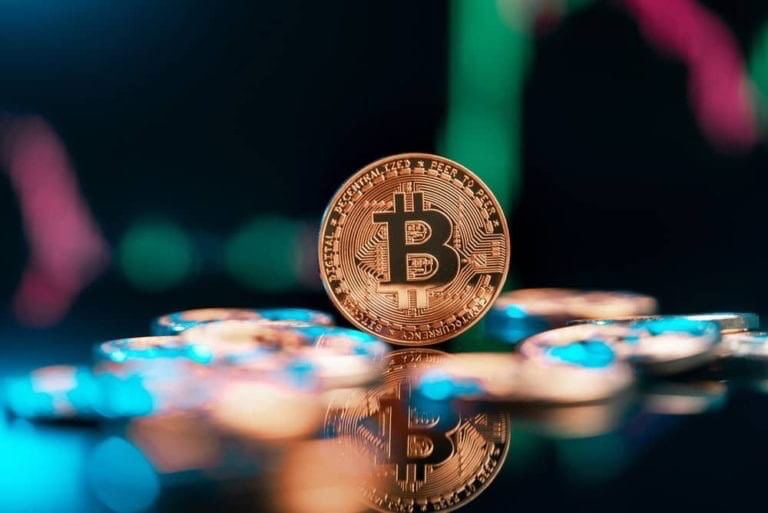 Over the past week, Bitcoin (BTC) has been recording consistent gains in price, leading the rebound of the cryptocurrency market whose total capitalization has already managed to reclaim the $2 trillion mark and is pushing on.

After breaking above the $40,000 barrier the week before, Bitcoin has continued its strong bullish movement, now establishing distance above the $34,000-$44,000 range within which it had been trading since the year’s turn.

Moreover, Finbold has earlier reported on the record number of addresses holding Bitcoin which has, for the first time in the history of the cryptocurrency, surpassed 40 million, demonstrating another aspect of the bullish trend along with billions in BTC taken off crypto exchanges.

Throughout the past 24 hours, the total capitalization of the market increased by about $76 billion or 3.89%, up from $1.95 trillion to the current $2.026 trillion at press time, according to CoinMarketCap data acquired on March 25.

The entire cryptocurrency market has recorded increases in tandem with Bitcoin, as nearly all of the top 20 digital currencies by market cap were all trading in the green at the time of publication.

Like the week before, Cardano (ADA) has again experienced impressive gains over the week, after scheduling its Vasil hardfork for June. It is presently trading at $1.13, up 36.30% compared to seven days before, when its price was $0.83. On top of that, its market cap received an inflow of over $10 billion in only seven days.

Recently, Ethereum (ETH) has also made impressive results, successfully rising above the $3,000 and continuing to make more distance from that mark as hundreds of millions of dollars in ETH leave exchanges in one day and users show more interest in its upcoming Merge upgrade. Currently, its price is $3,178, up 5.10% in the last 24 hours and 13.54% in the last seven days.