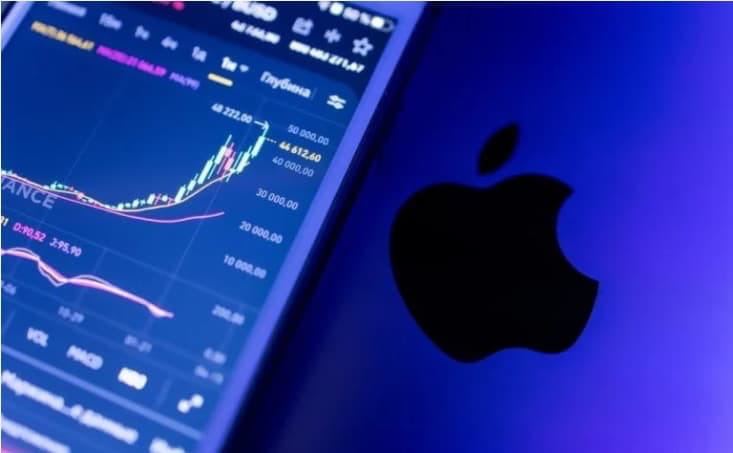 Apple (NASDAQ: AAPL) stock is gaining momentum once again; from March 15 to today, April 21, the stock has climbed more than 7%.

Investors need to keep in mind that 2022 has seen rising inflation worries and the market in turn has punished growth tech stocks. Apple is holding its own for the moment and at the market close today earnings report for Q1 2022 will be released.

Whether this quarter is as profitable as the last one remains to be seen with investors certainly eying demand and the situation in China with the lockdowns, which could influence the demand side of the equation.

Besides the earning report, the following three factors could influence whether the stock keeps the momentum going.

Worker power on the rise

It seems that recently workers across the major U.S. companies have made moves toward unionization. This could be a positive development for Apple since their workers bring in the highest revenue out of all big tech employees, double that of Twitter employees.

Making Apple a better place to work through Union negotiation will ensure that the company has loyal workers willing to go the extra mile which will translate into more business and revenue.

Apple is a mixture of hardware, software, and services with the largest strides made in the services department in the last couple of years. The introduction of the Apple Card is a great example of one-upmanship from the company since it seamlessly incorporated into the ecosystem fostered by AAPL.

Breaking the norms of fostering consumer debt, the card actually encourages consumers to have healthier financial habits which benefits both the end-use and Apple. Consumers might be more likely to spend savings made in the ecosystem inside of it benefiting the revenue of the company.

Not just in fintech, but also in TV, the company is trying to innovate and compete. Apple TV+ has shown signs that it could be a competitor in the “streaming” wars as it slowly builds its fanbase. Production of high-quality content will be the angle the company will take.

As it’s a fairly new service the future is bright with ample room to grow, especially in the light of the more recent Netflix fiasco.

Analysts still believe that the stock is a strong buy with only 6 analysts giving out hold ratings and interestingly none advocating to sell. The prediction for the next 12 months average price is $193.11 which represents a 15.48% increase from the current price of $167.23.

Investors should look at the earnings to decide whether to jump into the stock at these levels. From the start of 2022, there was weakness in the stock, however, it will go down more if there are elements in the earnings that might be pointing to a slowdown.

If risk appetites are in line with expectations AAPL could be bought into weakness, if it occurs, for a long-term gain if the company keeps delivering and growing its new services.