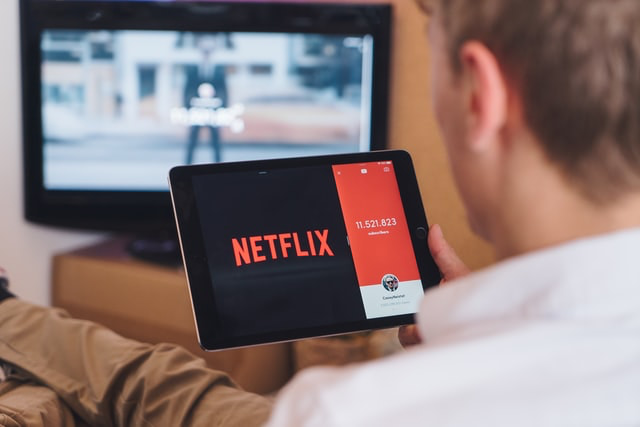 Netflix’s (NASDAQ: NFLX) stock plummeted more than 25% on Tuesday, April 19, after the streaming giant revealed a loss of 200,000 subscribers during the first quarter of the year.

It’s worth mentioning that this is the first time the streaming service has recorded a decline in subscribers in more than a decade.

The sell-off that followed the announcement of the company’s earnings results implies that Netflix has now lost more than half of its market capitalization in six months, having gone from $305.77 billion on October 30, 2021, to a market valuation of $151.56 billion on April 19, 2021, according to data from companiesmarketcap.

Ahead of earnings upon the market close, Finbold reported that Andrew Uerkwitz, market analyst at Jefferies, said after the bell that it could ‘get messy,’ especially for this quarter and the next.

Netflix is set to lose 2 million subscribers in Q2

In the first quarter, the company saw a fall in paying users for the first time in more than a decade and warned of more difficulty in the coming months.

According to its estimate, Netflix expects to lose 2 million paying subscribers worldwide in the second quarter. The last time Netflix had a decline in subscribers was in October 2011.

Approximately 700,000 subscribers have been lost as a result of the firm’s suspension of operations in Russia and the termination of all Russian paid memberships. The business said that if this effect had not been taken into consideration, it would have experienced 500,000 net additions during the most recent quarter.

Account sharing, according to the firm, allows access to be shared with more than 100 million more homes, in addition to the 222 million paying households that the company now serves.

Meanwhile, analysts and investors are questioning what more Netflix can do to increase profits, given that the firm is investigating other growth prospects, such as the addition of video games to its catalog.

The company’s sales climbed by over 10% to $7.87 billion, but fell short of analysts’ forecasts of $7.93 billion for the quarter.

Net income for the quarter ended March 31 decreased by 6.4% to $1.6 billion, compared to $1.7 billion in the same period the previous year.