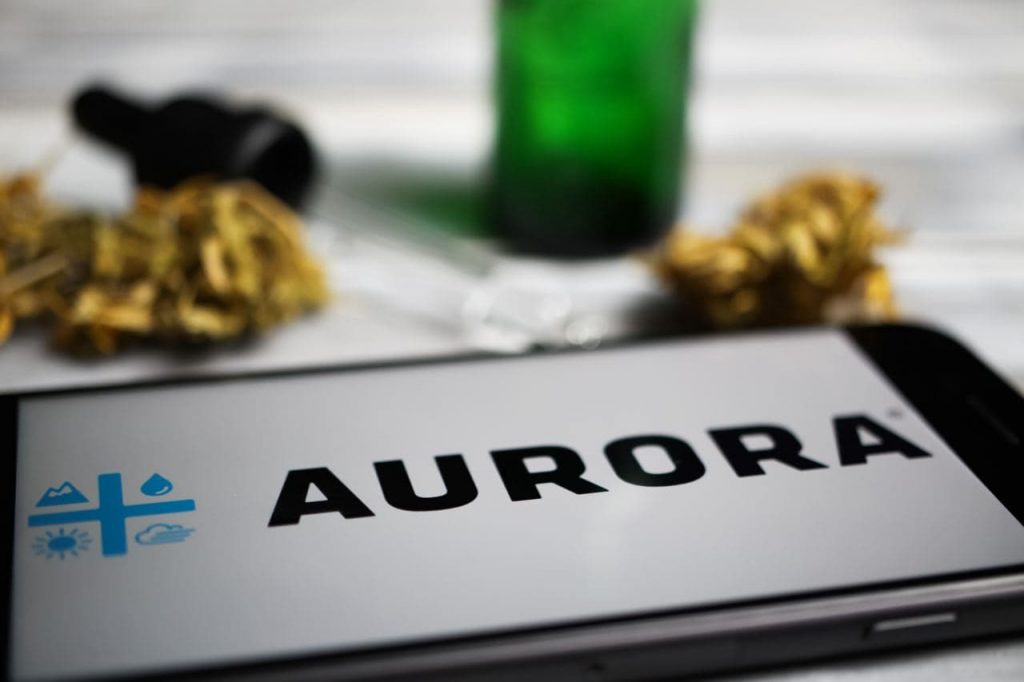 Cannabis companies were flying high just before Canada legalized marijuana for recreational use back in October 2018. Most cannabis stocks were trading near record highs. Investors were optimistic about a rapidly expanding addressable market and higher demand for pot products to drive top-line growth for Aurora Cannabis (NYSE: ACB) and peers.

However, in the last two and a half years, cannabis companies have been impacted by lower-than-expected demand, a thriving black market, regulatory issues, and much more. Here, we take a look to see why Aurora Cannabis stock has grossly underperformed the broader markets and why it has lost close to 95% in market value since August 2018.

Aurora Cannabis has been grappling with significant losses. Its adjusted EBITDA loss in the December quarter stood at $16.8 million. Although the loss was narrower than the September quarter figure of $57.9 million, investors are concerned over Aurora’s high cash burn that has resulted in a dilution of shareholder wealth.

Aurora Cannabis has raised equity capital multiple times in the last few years. In fact, its total number of outstanding shares has risen by an astonishing 13,500% since 2014.

Aurora Cannabis reported a goodwill impairment charge of a whopping $1.6 billion in the June quarter of 2020. While this is a non-cash accounting charge, a company reports a goodwill impairment when it pays a premium for acquiring another company’s assets. If these assets’ value deteriorates, the goodwill’s fair value will be below its book value.

Goodwill is basically the difference between the acquisition price and the book value of a particular company. An impairment charge suggests that Aurora has paid a hefty premium for these acquisitions, which have raised questions over the company’s leadership team’s decision-making ability.

Aurora Cannabis reported sales of just over $67 million in the December quarter which were flat year over year. However, the Canadian recreational marijuana market continues to grow at a double-digit rate which suggests Aurora is losing market share in a fast-growing vertical.