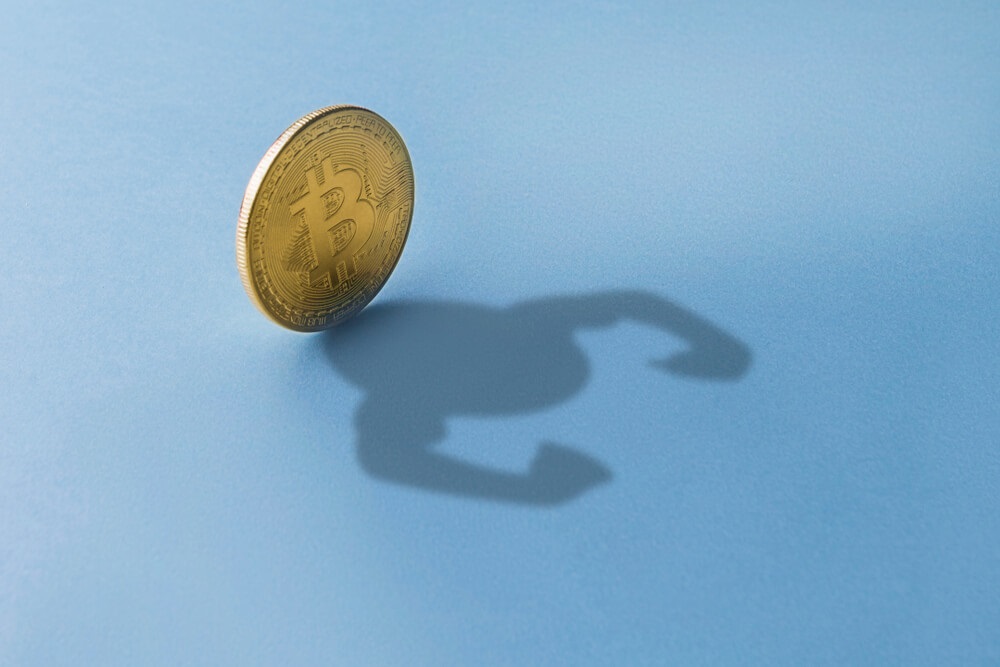 There are reports that institutional investors just withdrew from Bitcoin. If that is the case, it means that the bounce from $4,185 indicates that the market has possibly bottomed out. Also, it might be about time Bitcoin and the entire crypto space decoupled from all correlations with the stock market.

The S&P market capitalization stood at $14.6 trillion compared to Bitcoin’s $144 billion before the dump market. Hence, institutions stood to lose a lot more from an S&P crash compared to losing their holdings.

Thus, in the case of stock market margin calls as prices start to drop in the wake of the coronavirus pandemic, what proved to be the fastest liquid asset they could realize?

The most viable answer to that question is most probably Bitcoin. And with everyone exiting at the same time, it results in price crashes like those experienced on March 12.

There is hope on the horizon with the bounce from $4,185 has left support line intact on the daily charts. There are other several reasons why the crash is not a terminal shot for crypto and bitcoin:

The resistance to any break out of this channel permanently is around $7,180, but it might fall to approximately $6,890 by April 1. Thus, if the institutional money has left, the range will hold theoretically irrespective of any more selloffs in the stock market.

Newcomers can join at lower prices

The low prices might bring confidence back into the crypto and bitcoin space, providing a chance for individuals who thought they were late to invest in coming in and starting buying at the bottom prices.

Future selloffs will not be as severe

Since Bitcoin holds a large number of smallholders instead of a small number of large holders means that it will rarely experience catastrophic sell-offs in the future. Thus, the digital asset will have the ability to build on its new support level.

Interestingly, the mining difficulty is still rising even as the price falls, and the bitcoin halving approaches just 59 days and 11h according to Binance. Thus, any bitcoins entering the market after the halving will be doing so at higher rates than today’s price since they will have a higher production cost.

It may not happen abruptly. But, when it will happen, it might become one of the most impressive bull runs ever witnessed in the world. Many commentators and analysts never expect the prices to last long or go much lower.