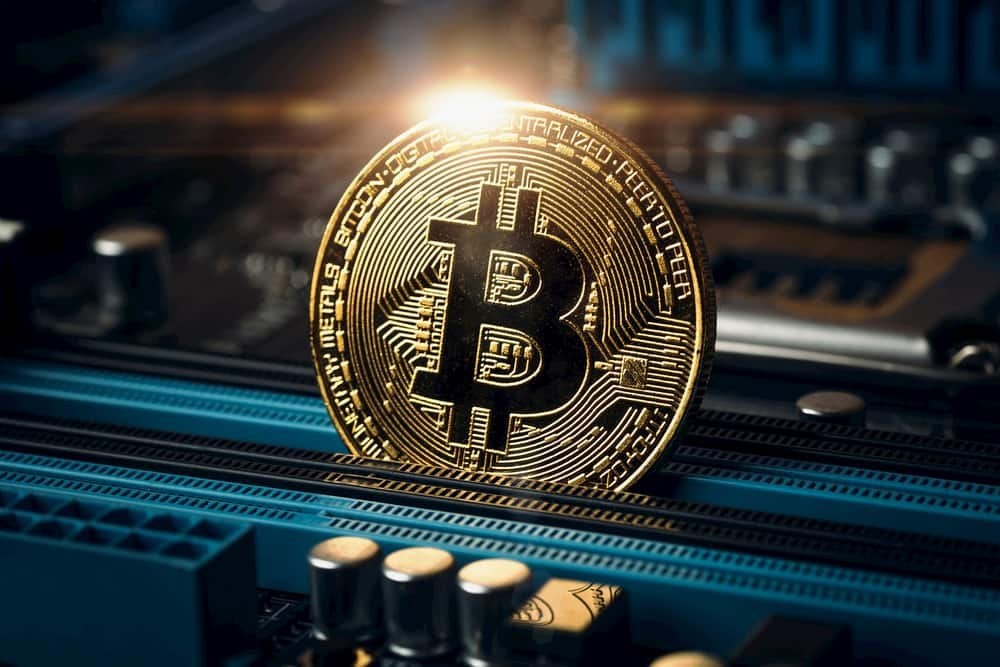 The Bitcoin market is currently highly volatile. In the past, some predictions were made only for Bitcoin and other cryptocurrencies to disappoint. However, people do not tire from predicting what the future of bitcoin will look like in the short and long term.

Experts in the space have made their predictions on the price of Bitcoin in light of the impending Bitcoin halving that is set for May 2020. As the event approaches, analysts appear to have split projections.

Some of them are skeptical and do not think that Bitcoin will flourish into an actual price rally. On the other hand, other experts believe that the BTC price is yet to be priced.

What is more important than the technical side of the halving is financial underpinning. The question now is whether history can repeat itself.

As it is the case with any market, it is still crucial to rely on historical data when anticipating any price movement. History can prove helpful to determine the next price direction, especially considering that Bitcoin has gained over 1,000 times in value since the first halving.

PlanB, the creator of the well-known stock-to-flow (S2F) Bitcoin price forecasting model, said on March 2 that at around $8,500, BTC/USD was wholly on schedule. In February, he said that BTC price might lose its 200-day moving average support, but would remain above $8,200.

Bitcoin market data shows that the prognosis ultimately became a reality with the 200 DMA offering bullish hope to traders after it flipped from resistance to support.

While the price forecast is a unique entity, S2F currently calls for an average of about $8,650 for Bitcoin before its May 2020 block reward halving. After that, the model states that the crypto will gain to reach levels higher than ever before.

PlanB did not succumb to criticism of his work, seeming to agree with the counterargument that the people who doubt S2F’s value have failed to prove it. He believes that the Bitcoin halving event will produce similar results as 2012 and 2016 halving.

“Yes, no guarantee that the S2F model will hold after 12 yrs. But the question that everybody should answer for himself is: do you think chances of S2F failing are > 90%? Because even with a 10% chance of succeeding, it might be a great bet (10% x $100k). The odds are in our favor.”

PlanB said that Co-integration! ELI5: S2F and BTC price stay together. He posted a Bitcoin stock-to-flow price model reposting the long-term stock-to-flow trajectory. Notably, Bitcoin is above and below the model value each year.

On February 24, the analyst and crypto journalist said that the breakeven cost of Bitcoin mining after halving would be $13,000. Interestingly, Bitcoin crashed at $13,000 last year.

Around that time, Brian Kelly said that cryptocurrency miners are selling to finance 12 months of operations ahead, which, if true, miners have a more substantial impact on BTC price than expected.

Joseph Young then said that he thinks miners start dumping ahead of the halving since the bitcoin price is relatively high. But, in the case of this dumping, there must be a significantly high retail demand to absorb the sell-off.

With more investors developing the fear of missing out (FOMO), it appears like the retail demand is buying the tokens dumped by the miners. He concluded by stating that time will determine whether the latest price action is a bearish or bullish thing.

Some users replied to Young’s tweet, stating that the latest price action could be short-term bearish and long-term bullish.

The crypto YouTuber said that dumping is incredibly low in the current Bitcoin market. According to him, the recent plunges in Bitcoin price have presented great investment opportunities since it could be a massive buy signal since not many people are shorting BTC.

Currently, Bitcoin has bullish divergences on most timeframes since the CME Gap that existed at $8,500 has now closed. A similar occurrence happened just before the last Bitcoin halving event.

The cypherpunk, cryptographer, Hashcash inventor said that the halving event is welcomed to ease the many geopolitical uncertainties that exist currently.

The halving might rescue investors from the $15tril of negative interest bonds and MMT excuses being tested to introduce an imprudent USD inflation regime. Adam agreed with Tuur Demeester that a $50k BTCUSD price is achievable, which will take Bitcoin to a $1 trillion market capitalization.

The host of the Kennedy Financial Podcast on March 2 said that the Bitcoin halving event is just ten weeks away. In the meantime, he noted that most central banks have started easing off historically low-interest rates at the start of March.

Some users think that any likely movement in Bitcoin price is already priced in, but Philip is adamant that the supply shock after halving will affect the market extensively.

As of the time of writing, there’re 58 days and 23 hours until the Bitcoin halving event takes place, according to Binance.