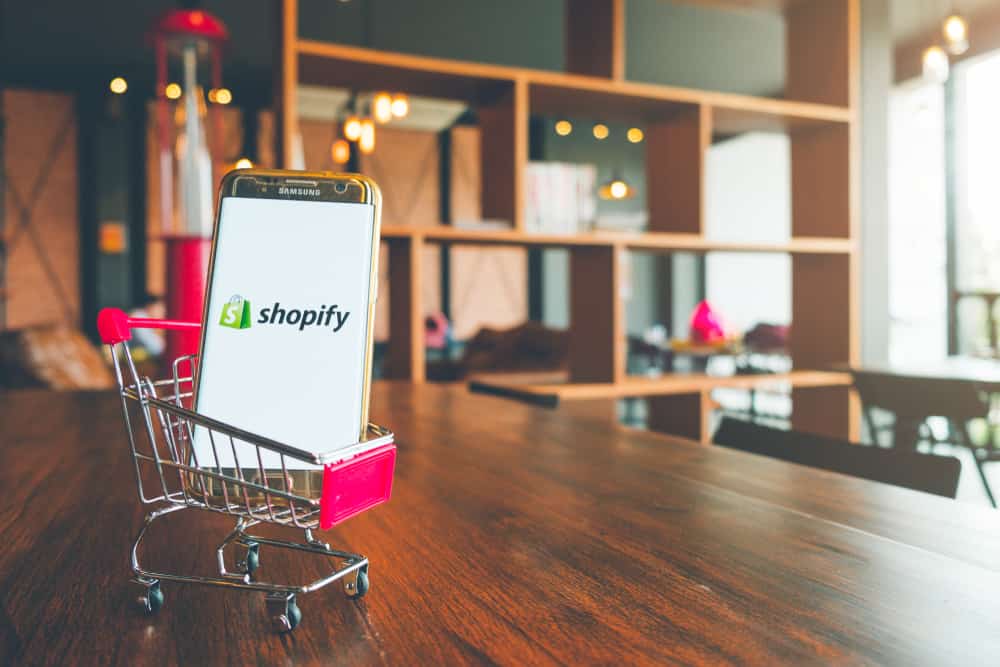 In the last few years, several companies south of the border have surpassed the trillion-dollar valuation in terms of market capitalization. Apple (NASDAQ: AAPL) was the first publicly listed company to be valued at $1 trillion and has since more than doubled in valuation.

Other tech giants such as Microsoft (NASDAQ: MSFT), Amazon (NASDAQ: AMZN), and Alphabet’s Google followed suit and have surpassed this landmark.

While there is no Canadian stock on this list, things might soon change by the end of this decade. Canada’s tech giant Shopify (NYSE: SHOP) is already the largest company on the TSX, trading at a market cap of $175 billion. Let’s see why it is poised to be the first TSX stock to reach $1 trillion in market value.

In 2020, Shopify managed to increase its top-line by 86% year over year to $2.9 billion. The company operates via its Merchant Solutions and Subscription businesses.

While Merchant Solutions sales more than doubled by 117%, Subscription sales were also up by a solid 53% in the last year. This allowed the company to post a net income of $320 million in 2020, compared to a net loss of $125 million in 2019.

The COVID-19 pandemic acted as a massive tailwind for e-commerce companies including Shopify that accelerated the shift towards online shopping.

Shopify has close to 1.7 million merchants on its platform with over a million of them in the U.S. and this figure should move higher in the next few years. Shopify will be able to leverage its suite of expanding solutions to drive incremental sales from its new and existing user base lowering its user acquisition costs.

We can see why Shopify may be Canada’s first trillion-dollar company given its multiple secular tailwinds, widening user base, and a rapidly expanding addressable market.