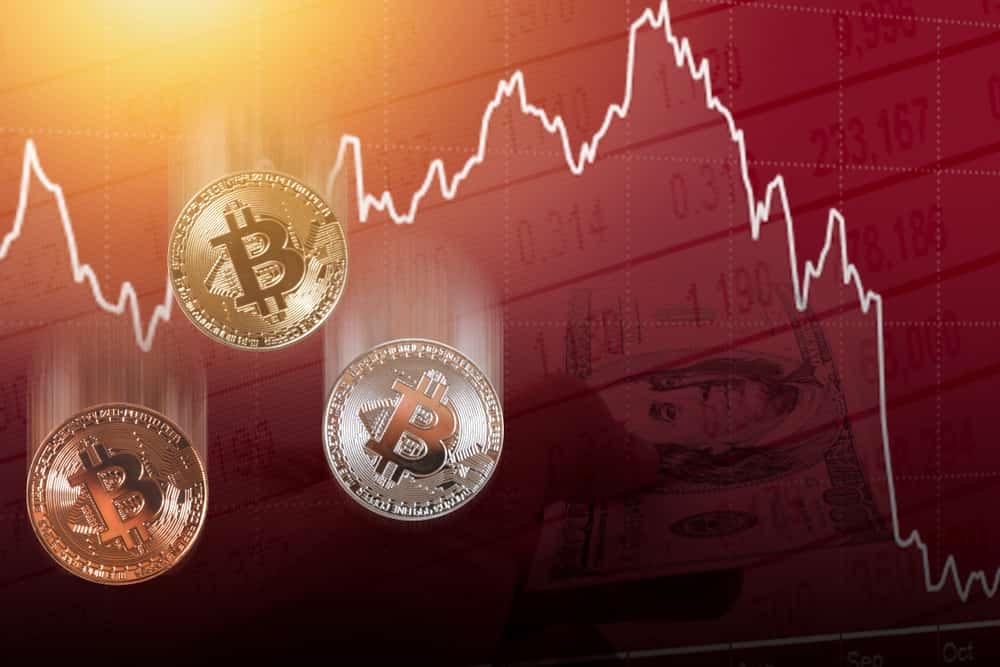 The value of Bitcoin (BTC) briefly slipped below $57,000 on Friday, November 19, after a short rise at the beginning of the week following a significant upgrade to the network.

This week, the value of many other leading cryptocurrencies, including Ethereum (ETH), Solana (SOL), and Cardano (ADA), as well as the meme coins Dogecoin (DOGE) and Shiba Inu (SHIB), has fallen as well.

Price declines have resulted in an exodus of hundreds of billions from the global cryptocurrency market. Indeed, on Monday, the entire market capitalization was $2.87 trillion, today it is $2.53 trillion, representing an outflow of $340 billion.

Bitcoin’s influence on the market

Whatsmore, the worldwide cryptocurrency market cap is $2.54 trillion, representing a 3.05% fall from the previous day,  according to CoinMarketCap statistics.

Bitcoin’s price has maintained its hold of over $57,000, boosted by the release of the long-awaited Taproot upgrade over the weekend, which increases the cryptocurrency’s privacy and security.

Nevertheless, after reaching an all-time high last week, Bitcoin is presently trading at $57,142, declining over $10,000 from its previous peak. During the past couple of days, Bitcoin has slipped out of the $59,000-$61,000 range in which it had been trading, plunging just below that level to hit its lowest point since late October.

There is no clear indication that the decline will stop anytime soon; crypto traders will be paying careful attention over the next several hours to see whether the downward trend is maintained or if the price is once again testing its bottom limit.

“19 months later, and here we are. It really doesn’t matter what type of structure this Wave 4 forms- the purpose is the same- re-accumulation before the 5th and final wave of this bullish cycle.”

“As a reminder, Bitcoin could even correct to $48-50K and still be bullish. I’m expecting a lengthening cycle to take place, and a healthy correction belongs into that.”

“First very important region is hit for Bitcoin. I wouldn’t be surprised if we get a short-term relief rally from this region, as we’ve just witnessed a 16-18% correction.”

In particular, most of the top ten cryptocurrencies have lost between 6% and 10% of their value in the last couple of days, with the flash collapse on Tuesday occurring just less than a week after some of them reached all-time highs.

Ethereum is also challenging the psychological barrier of $4,000, having lost more than 5% of its value in the recent 24-hour period. Solana has suffered the most significant losses among the top cryptocurrencies, the most staked crypto asset by value, with the price dropping by more than 10% the last week.