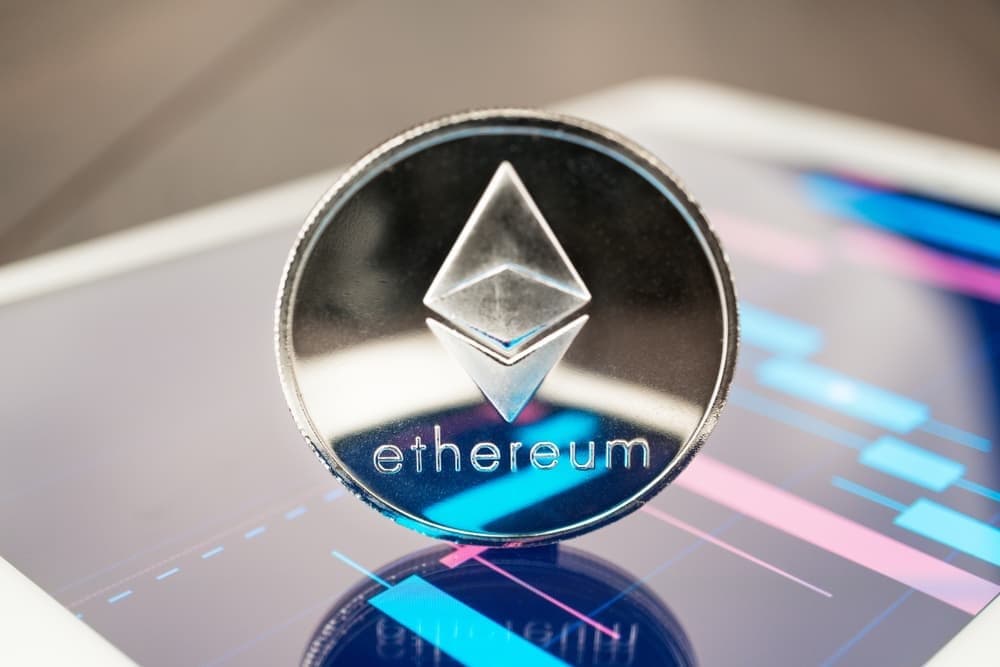 In an interview with Bloomberg, Krug projected that over 50% of all financial sector transactions might involve Ethereum citing the assets underlying technology.

He stated that despite Ethereum facing competition, the platform’s position might go unchallenged, citing aspects like minimal trade-offs.

“There’s too many trade-offs other chains are making that Ethereum is not making on the decentralization side that are pretty important. <…> If you roll the clock forward 10 to 20 years, a very sizable percent, maybe even north of 50%, of the world’s financial transactions in some way, shape or form will touch Ethereum,” Krug said.

According to Krug, before Ethereum achieves the milestone and shakes off competition, the ongoing network development will play a key role.

He believes that once Ethereum migrates to the proof-of-stake protocol, the platform might act as a base for competitors to set up their projects.

In general, Ethereum has been among the stand-out platforms registering significant use cases in the decentralized finance and non-fungible tokens (NFTs) sector.

According to data provided by Glassnode, as of January 9, Ethereum’s total fees paid seven-day moving average attained an all-time high of $1,882,360. The fees have continued to skyrocket, considering that the last month’s record high was on January 8 at $1,881,803.

Worth noting is that the fees concern appears to affect Ethereum holders who intend to move their assets. As reported earlier by Finbold, the number of Ethereum addresses with a non-zero balance attained an all-time high of 71,364,788 on December 29, 2021.

Although the metric can be viewed as a milestone for adoption, the Ethereum community noted that most wallets might have small balances, and holders cannot transfer them due to high fees.

Currently, the cryptocurrency market is still under heightened volatility, but Ethereum is now among assets that appear to be recovering. By press time, the second-ranked cryptocurrency was trading at $3,200, gaining almost 6% in the last 24 hours and dropping over 15% in the last seven days.

Notably, Etheruem appears to have stopped its long-week sell-off making attempts to stabilize above $3,000. However, the gains should be viewed cautiously, with most traders away over the weekend.

Although cryptocurrencies trade on a 24/7 basis, the sector is recording an increased correlation with equities, and what happens in the stock market might impact the sector come Monday.