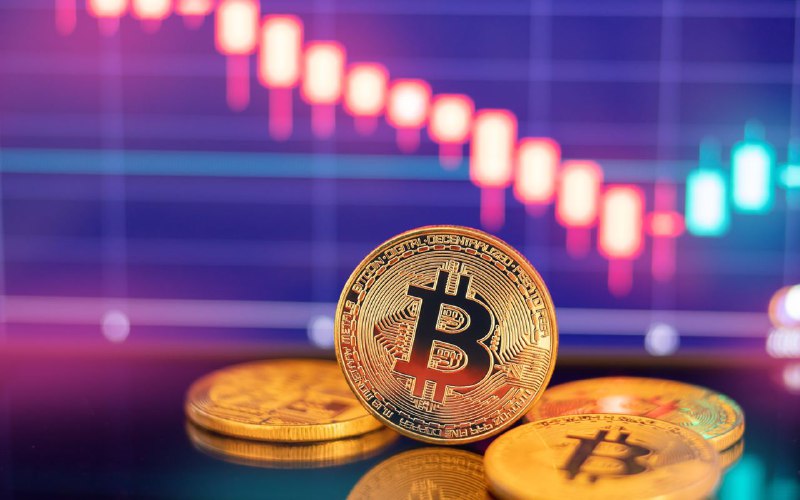 The cryptocurrency market has primarily remained muted, recording capital outflows that are eroding gains made over the recent weeks.

Consequently, the selling pressure is witnessed in assets like Bitcoin (BTC), which has corrected while facing a battle to hold its price above $20,000.

Indeed, as of August 19, the total global crypto market capitalisation stood at $1.05 trillion, dropping by $70 billion in the last 24 hours from the $1.12 trillion it stood at just a day earlier, according to CoinMarketCap data.

Cryptocurrency trading expert Michaël van de Poppe has acknowledged that current market capitalisation faced rejection is at a critical resistance level. In a tweet posted on August 19, Poppe noted that the market would likely rally if the capital breaks above $1.2 trillion.

“Total market capitalisation is still the chart to watch. Rejected at an important resistance zone and breakdown of the rising wedge. Holding above 200-Week MA and probably continues to do so. Break above $1.2T, and it’s party time,” said Poppe.

Notably, Bitcoin has been on a short-term rally attempting to sustain gains above $25,000. The asset has, however, lost momentum, plunging by almost 7% in the 24 hours. By press time, the flagship cryptocurrency was trading at $21,800.

Overall, the market has dipped in reaction to the latest Federal Reserve interest rate hike in a bid to suppress the skyrocketing inflation. The Fed’s decision was considered vital to the next course of the market.

The sell-off has dented the hopes of a potential market rally in the second half after a significant correction in the first six months of 2022.

In particular, the crypto space was plagued by bankruptcies and liquidity issues alongside failing projects. The sector has since lost about $2 trillion in capitalisation since the November 2021 bull run.

Interestingly, the market is also losing momentum from the Ethereum (ETH) rally that was crucial to driving the entire sector. This comes ahead of the Merge upgrade aiming to transition the asset to a Proof-of-Stake (PoS) protocol.

A section of analysts opines that if the Merge is successful, the sector might experience a buy the rumour sell the news type event, judging by the recent gains in the second-ranked crypto.

Furthermore, after previously leading the market in gains, Ethereum has corrected by almost 9% in seven days to trade at $1,730 by press time.