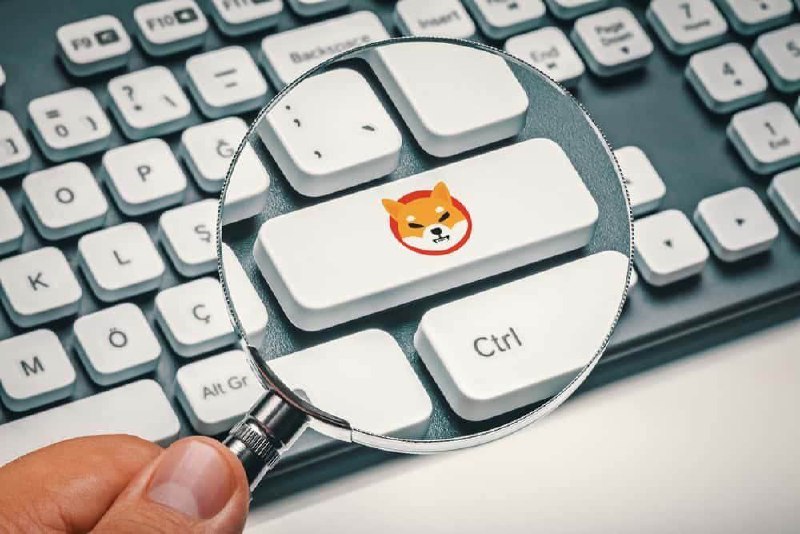 After the historic rally in 2021, the momentum of meme cryptocurrency Shiba Inu (SHIB) has appeared to fade in line with the general bearish momentum affecting the sector. However, in recent weeks, the token has registered sustained positive gains, with investors hoping for a continuation of the rally.

In particular, the CoinMarketCap crypto community is predicting that SHIB will trade at an average price of $0.000015 by the end of September 2022, gaining by over 23% from the coin’s price at the time of publishing. The projection is based on the votes by 7,837 community members using the price estimate feature.

The bullish projection correlates with SHIB’s recent price movement, where the asset has mostly traded in the green zone despite other assets recording wide-scale sell-offs. In that line, the latest price puts SHIB on the verge of completing two months of straight gains. Over the period, the asset’s value peaked on August 15, trading at $0.000012.

The token’s recovery benefited from a minor broader crypto market rally partly emanating from news regarding the upcoming Ethereum (ETH) Merge upgrade that would transition the network to a Proof-of-Stake (PoS) protocol.

Interestingly, the rest of the market has failed to sustain the gains after being weighed down by the Federal Reserve’s initiative to increase interest rates to curb rising inflation.

Furthermore, interest in the token is also building, considering the number of transactions on the SHIB network has maintained a constant rise hitting a new three-month high of 254,227 as of August 2022. The figure represents an increase of 61% from the 157,889 transactions registered in June, climbing consecutively for three months, according to Bloxy.Info data.

SHIB’s bullish projection also stems from network activity as the developers move towards making the blockchain a fully-fledged decentralized ecosystem and transferring 100% of rights to the community to manage the protocol. Notably, the network has lined up several activities likely to change investors’ mindsets, who have largely maintained a pessimistic outlook for most of the year.

One notable event is the release of Shiba Eternity, a blockchain-based card game themed around the meme cryptocurrency. The game has since recorded success after its release on iOS devices.

Furthermore, the asset will potentially benefit from other use cases like incorporation into payment systems alongside the community’s long-term burning plans. Notably, since the launch of the burn portal, a minimum of 410.37 trillion Shiba Inu tokens have been burned, and the reduced number of SHIB in circulation is expected to drive the value higher.