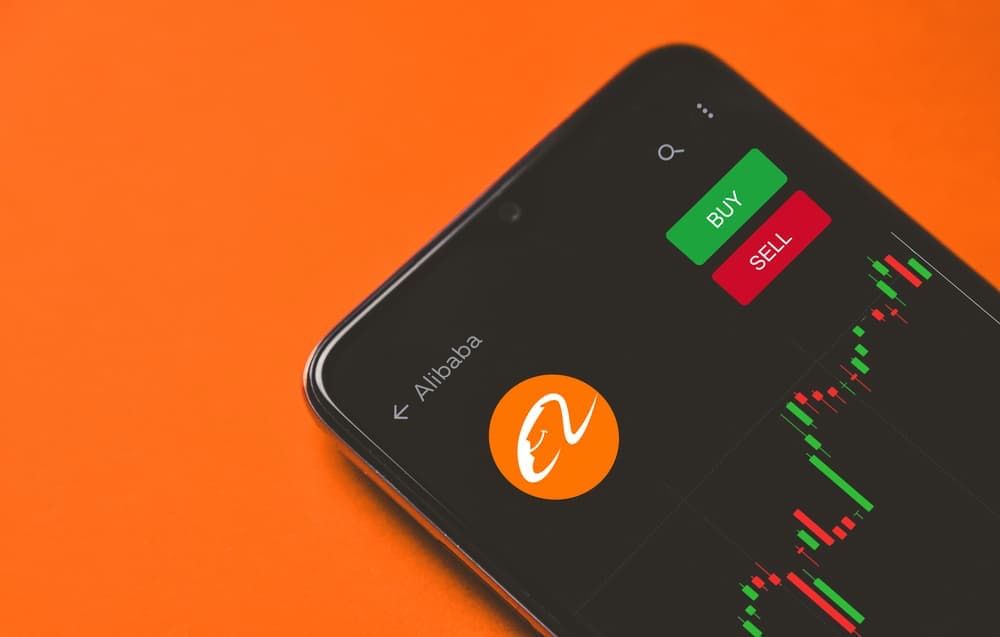 Furthermore, according to Bloomberg data writer David Ingles, the stock has lost more than 70% of its value since its all-time high:

It is worth noting that Chinese stocks have been subjected to regulatory pressures from both the United States and China, and as a result, significant investors have tended to shun such equities, resulting in decreases.

Some observers feel that, on paper, BABA should be on par with the finest of the United States enterprises with a comparable business model; this, they argue, demonstrates how different environments may have a significant impact on results.

Due to the fact that Alibaba is presently establishing a new 52-week low, this is a very bearish indicator, especially considering that it is trailing the S&P500 Index, which is trading in the center of its 52-week range.

BABA’s price fluctuated a lot during the last month between $90.82 and $129.40, but it is presently trading towards the lows of that range.

BABA trades an average of 22 million shares every day, which is a significant amount in terms of volume. Having an active stock market is generally seen as a good development. However, based on prior performance and the fact that the price is below the 20-day simple moving average by 26%, it indicates that short-term momentum is bearish.

Currently, BABA does not provide a high-quality setup. It seems that price movement has been a little too unpredictable to discover a suitable entry and exit point.

Two TipRanks experts have suggested to ‘Hold‘ BABA, while twenty-one analysts have renewed their ‘Buy‘ recommendations in the past three months. Interestingly, none of the professional market onlookers think it’s worth selling.

Accordingly, Alibaba is rated a ‘Strong Buy,’ with an average price target rise of 92.13% and the lowest price target higher than its current price.

The Chinese technology giant’s sales increased 10% year on year to 242.58 billion yuan ($38.07 billion) for the quarter (which ended on December 31), falling short of analysts’ expectations by 3.21 billion yuan (about $3.21 billion). However, that was also the company’s worst growth rate since its initial public offering in 2014.

The lackluster performance wasn’t unexpected, given that management had previously decreased its fiscal year projection in November of this past year. The decline was mostly linked to macroeconomic headwinds, tougher competition, and stiffer government rules.

Alibaba’s margins should progressively normalize over the next several quarters as the company ramps up its higher-growth cloud computing and foreign commerce operations, respectively.

In the event that Alibaba can continue to increase sales and profits at double-digit percentage rates for at least a few more years, its stock will seem to be a bargain at its present forward price-to-earnings ratio.

Nevertheless, BABA’s stock has also been pressured down as a result of the company’s exposure to uncertain regulatory headwinds in China, as well as the prospect of delisting from major U.S. stock exchanges, among other factors.

Ultimately, long-term dangers such as these may persuade value-seeking investors to continue with American technology firms rather than Chinese ones.