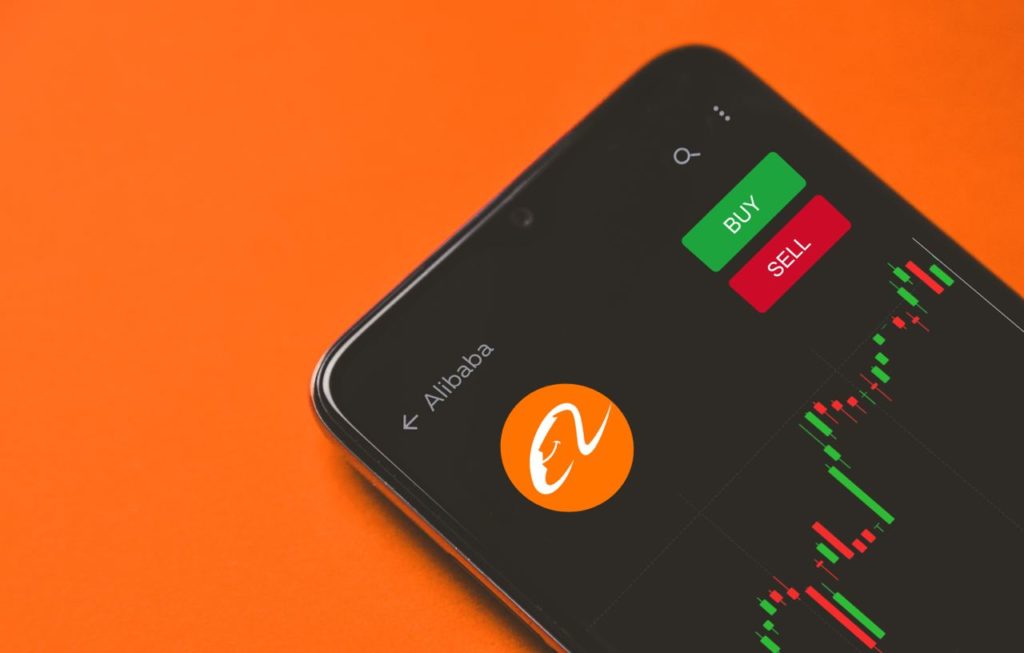 Alibaba (NYSE: BABA) is looking to undertake another listing of its shares in Hong Kong, as the company announced on July 25. Indeed, the board of directors authorized the firm’s management to apply for a primary listing on the main board of the Hong Kong Stock Exchange (HKEX).

Meanwhile, the stock is up 4.68% in premarket trading, as now the company will officially become a dual-primary listed company on the New York Stock Exchange (NYSE) and the HKEX, with the former being American Depositary Shares (ADSs) while the latter ordinary shares.

Moreover, Alibaba believes that due to the greater presence of its business in Greater China, a dual-primary listing will allow it to broaden its investor base, increase liquidity, as well as expand access to Asian investors.

Notably, the company’s stock is down 16% year-to-date (YTD), trading in the lower part of its 52-week range. With the premarket move, the price action jumped above the 20-day Simple Moving Average (SMA) on slightly elevated trading volume.

Interestingly, the company’s secondary listing on HKEX in 2019 has increased the stock’s public float and transactional volume. During the first six months of 2022, shares on HKEX have had an average daily volume of $0.7 billion, while on the NYSE, the volume was $3.2 billion.

Allowing market access to possibly a large base of Asian investors should help the stock make up the losses it accumulated over the previous two years, as the Chinese government probed the company’s business practices. Shrewd investors should keep an eye on additional guidance from the government before deciding to jump into BABA shares.