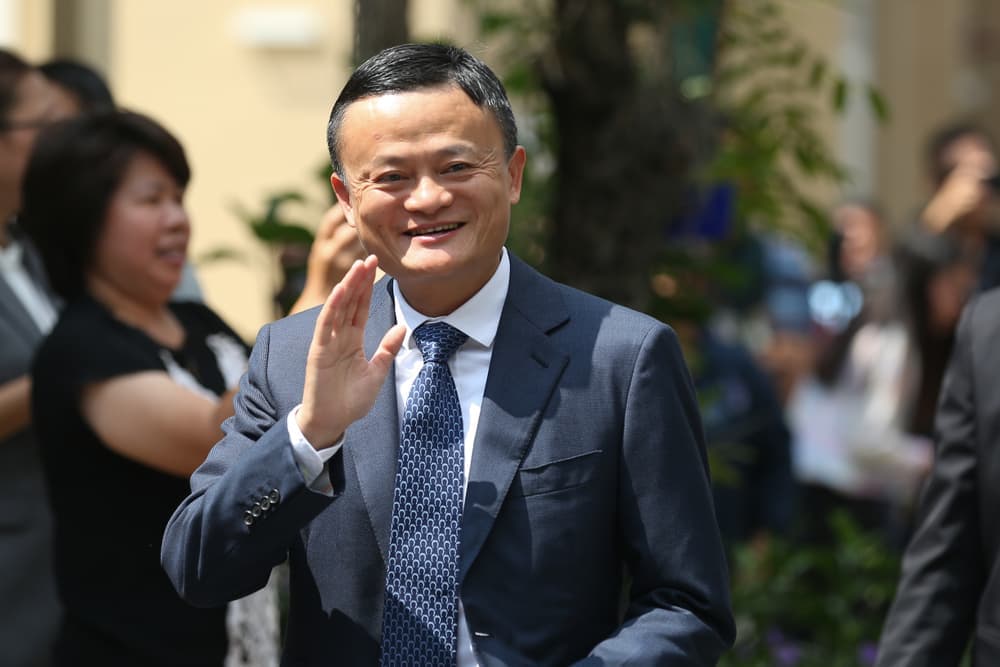 Alibaba founder Jack Ma has made his first public appearance in months. The billionaire has not appeared in public after criticizing China’s regulatory system last year.

During a forum in Shanghai in October 2020, Ma said that China’s rules do not foster innovation, and the regulators that enforce these regulations are like “an old people’s club.”

The billionaire made his remark before the scheduled listing of Alibaba’s financial affiliate Ant Group on the Shanghai and Hong Kong stock exchanges. The criticism drew the ire of authorities, which resulted in the suspension of the $37-billion initial public offering (IPO).

On Wednesday, Ma resurfaced in a 50-second video clip published online by the Tianmu News. The video shows Ma speaking to 100 village teachers in an online award ceremony for the Rural Teacher Initiative, which the tech mogul established in 2015 to acknowledge the contributions of rural area educators. Ma normally gives awards in person, but the event was held online this year because of the COVID-19 pandemic.

“Recently, my colleagues and I have been studying and thinking. We made a firmer resolution to devote ourselves to education philanthropy,” Ma said in his speech, according to Bloomberg. “Working hard for rural revitalization and common prosperity is the responsibility for our generation of businessmen.”

Jack Ma to cede Ant Group control – what it means for BABA? Alibaba stock up premarket as firm announces listing in Hong Kong BABA shares fall over 9% as Chinese government fines the company

Shares of Alibaba (NYSE: BABA) increased by 5% at market open following its founder’s appearance. Alibaba has been under pressure for months now, but the stock managed to rebound following news that it is exempted from the US ban.

Analysts has been giving gloomy forecasts on the fundamentals of the stock. CFRA senior equity analyst John Freeman recently downgraded Alibaba’s recommendation from hold to sell as the Chinese Communist Party subjected restrictions to software-based businesses.

In an interview on Yahoo Finance Live in November, Freeman also called Alibaba a speculative company as BABA shares fell despite the company making a new sales record for Singles’ Day.

“I think Alibaba is a fantastic company, very innovative, but it’s speculative. The stock is speculative. If you’re putting it… if you’re investing in Alibaba, you’re really, I think, taking a greater chance than your average investor would be tolerant.