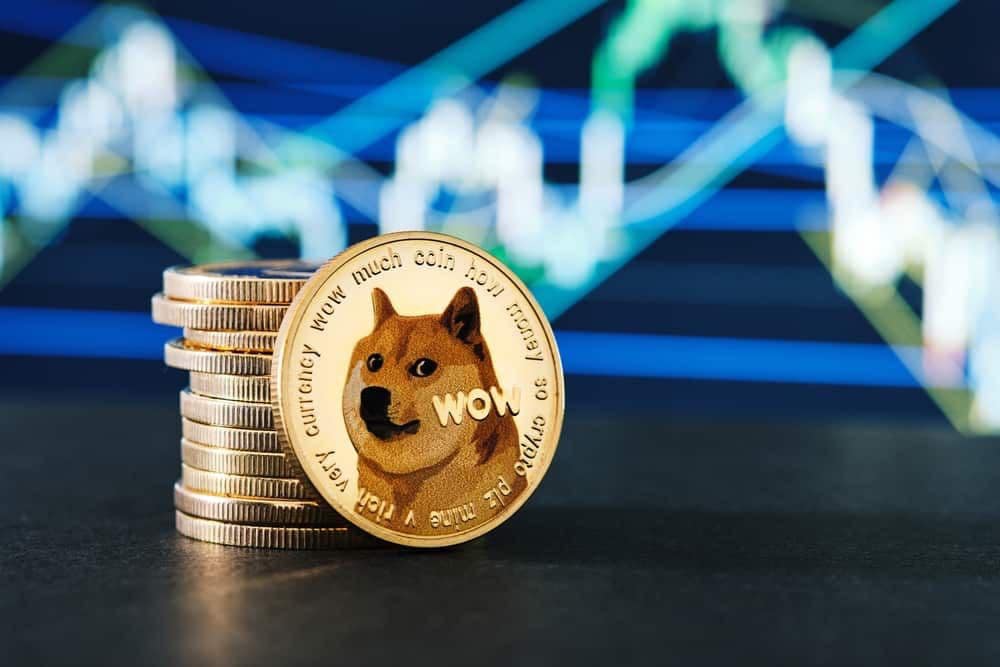 While the cryptocurrency market begins its slow recovery after a period of bearishness, so do most of its assets – including Elon Musk’s favorite meme token Dogecoin (DOGE), which is also nearing its system upgrade.

Indeed, the DOGE team is expected to roll out the update 1.46.6 this summer, and the details about its release plan, including the project’s GitHub link, were published in a tweet by a Dogecoin News and crypto enthusiast profile Doge Whisperer on June 5.

The author of the tweet praised the team for its efforts, highlighting that the release plan was written by core DOGE developer Patrick Lodder and showed snapshots of the 1.14.6 release plan and checklist.

What the checklist includes – in order of importance

Specifically, the checklist includes the ‘MUST HAVEs’ – several things that the team has to fix before releasing the update.

The release plan also includes ‘SHOULD HAVEs’ or things that aren’t a necessity, but the team “should do our utmost best to merge these,” such as dependency updates, an important cleanup, and several others.

Finally, there is a section called ‘COULD HAVEs’ or ‘nice to haves’), which includes updates that the system can certainly do without but the developer felt could be included now or planned for the future, like increased system performance and secrets entropy, better clean-up modules, and cleanup of compiling.