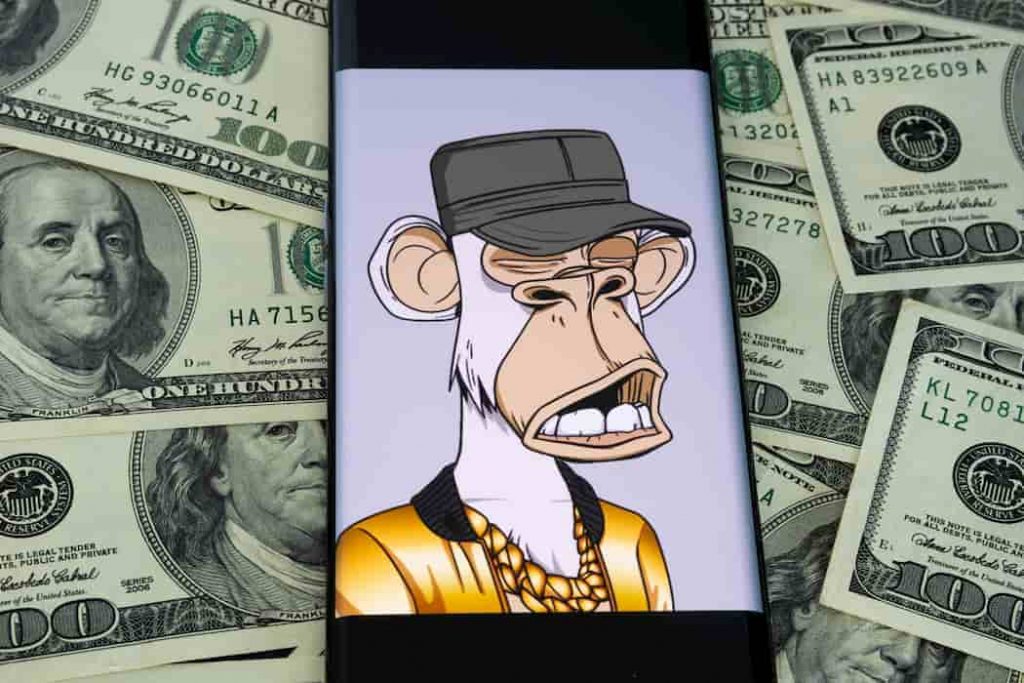 ApeCoin (APE) saw an enormous influx of capital into its market capitalization on Wednesday, May 4, as Elon Musk put up a collage of Bored Apes as his Twitter profile picture.

Soon after, ApeCoin, the native token of the Bored Ape Yacht Club (BAYC) ecosystem, shot up from $14.49 to $17.49 in less than an hour, climbing as much as 15%. Notably, the value of APE increased by almost $1 billion during this spike from $4.13 billion to $4.98 billion before eventually retracing.

According to Wu Blockchain, it was previously rumored that Musk bought BAYC #1837 for 569 ETH through Moonpay.

However, Sotheby’s Co-Head of Digital Art Michael Bouhanna said that Musk used an image of BAYC as his profile picture without permission and hoped that he would remove or credit the source or would be willing to provide him with the original picture with the buyer’s permission.

Currently, ApeCoin is trading at $15.93, up just 3.44% on the day following its retracement and down 16.61% in the last week with a market worth of $4.5 billion, according to CoinMarketCap data.

Notably, APE is still a long way off its all-time high based on the momentum around the asset; the CoinMarketCap crypto community, with 80% historical accuracy, has also recently set their ApeCoin price for May 31, 2022.

ApeCoin’s value plummeted from $24.86 to $16.73 after the April 30 Otherside sale, with the collapse seeming counter-intuitive, given that ApeCoins from the sale have been locked, limiting the number of coins now available for purchase.