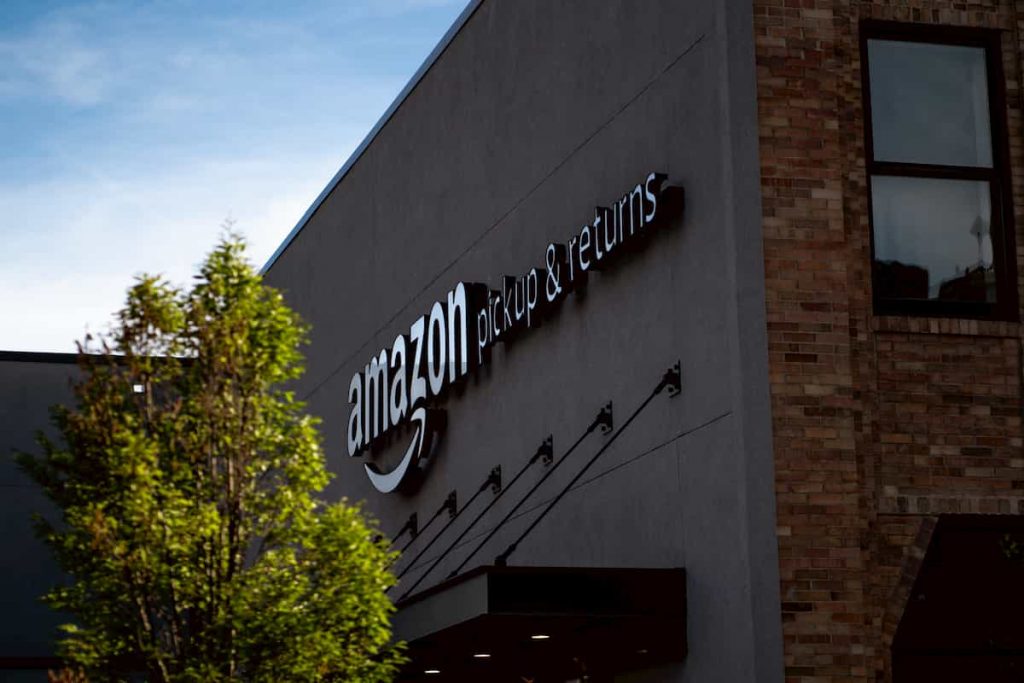 The largest US employers added more jobs in 2020 amid the COVID-19 pandemic that caused massive layoffs and pay cuts worldwide.

Based on data from the securities filings of 286 S&P 500 companies between July 1 and March 31, a Wall Street Journal analysis revealed that employment worldwide increased by about 370,000 last year.

Giant internet retailer Amazon (NASDAQ: AMZN) spearheaded the employment gains in 2020. The company added 500,000 workers worldwide during the period, with more than 400,000 in the US. The online shopping behemoth created nearly as many jobs as 136 other companies that added more workers.

“By hiring that many people, we were not only able to deliver essential items for our customers during a critical time, but also provide an opportunity to those who lost their jobs or saw their hours cut because of Covid,” said Amazon senior vice president for human resources Beth Galetti. “Amazon became an ’employment beacon’ for hundreds of American communities.”

Besides creating job opportunities, Amazon also helps drive the economy with business opportunities. As the pandemic spurs demand for e-commerce, a Finold analysis revealed that the online marketplace now adds ~ 3,734 new third-party sellers per day or about 155 sellers per hour.

The analysis looked at global figures as most firms do not disclose their US employment. It found that among companies that added workers, the average increase was 6.6.%.

Most tech and healthcare companies notably saw employment growth, while firms in other industries saw massive job cuts. Things are looking up, though, with the availability of COVID vaccines.

The overall labor market in the US is now recovering from the financial impact caused by the pandemic. In March, employers added 916,000 jobs, the biggest gain since August. The unemployment rate also fell by 6%.