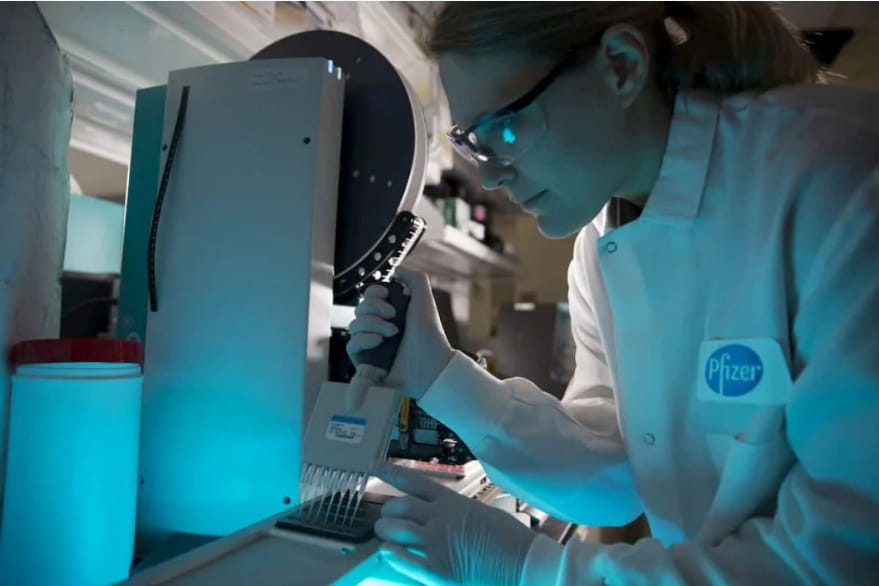 Data calculated by Finbold indicates that the value of Covid-19 vaccines administered within the European Union and European Economic Area countries is €624.93 million as of March 17, 2021. The region is supplied by vaccines from five known manufacturers, with Pfizer flexing dominance to account for €520.94 million, a 67.27% of the market share.

The vaccines’ prices are based on the Belgian minister’s Eva De Bleeker tweet revealing each vaccine’s manufacturer’s price per dose. The real numbers might slightly differ, but it reflects the bigger picture of how the ongoing mass vaccination is run in the EU/EEA regions.

The €624 million value is for 64,534,641 total vaccines distributed from various manufacturers. The country-specific vaccine distribution data is provided and can be accessed on the European Centre for Disease Prevention and Control’s COVID-19 Vaccine Tracker tool.

The total issued vaccines represent only 4% of the vaccination target set at ~1.09 billion doses or 70% of the EU/EEA targeted population (adults aged over 18, full vaccination). This, therefore, translates to 17.5 times more vaccines that would need to be rolled out for the target to be achieved.

Why EU/EEA is far from hitting targets

Despite launching the mass vaccination exercise in December 2020, the EU/EEA countries are still far from attaining the targets mainly due to supply constraints, political infighting, and public confusion.

The slow administration has also been blamed on drug companies for under-delivering on their contractual commitments, mainly due to production capacity problems.

However, the biggest cause for slowed vaccine uptake is the public’s hesitancy over safety issues. The concerns were further elevated after it emerged that the Oxford-AstraZeneca vaccine might not be effective for elderly people alongside a possible link to blood clots.

In reaction, more than 20 countries have suspended the jab administration to give room for more investigations into the side effects. With many countries heavily dependent on the AstraZeneca vaccine, the suspension will slow things down even more.

Pfizer (NYSE: PFE) tops the distribution and valuation figures due to the company’s status as the first manufacturer to test and successfully roll out the jabs. Simultaneously, the company’s vaccine appears to have passed the safety test since no major incident has been reported since the rollout.

In the coming months, the American drug manufacturer might earn more from the vaccines after top executives announced plans to increase the price after the pandemic pricing environment.

Although the EU/EEA region appears not to have an issue with the financial aspects of acquiring the vaccines, each manufacturer’s price is in line with the urgent global health emergency to promote widespread vaccination.

Despite the vaccine supply presenting a perfect opportunity for making profits, companies like AstraZeneca have committed not to financially benefit from the pandemic setting low prices, contributing to its popularity.

Worth mentioning is that the current vaccine pricing is not driven by ordinary market conditions but by different governments’ need to secure vaccines from manufacturers.

With an opportunity for routine immune-boosting to handle various coronavirus variants, the price might be regulated to normal market rates in the future.

Overall, vaccine pricing has cast the light on the pharmaceutical industry’s practice where players are charging different prices to different customers for the same product.