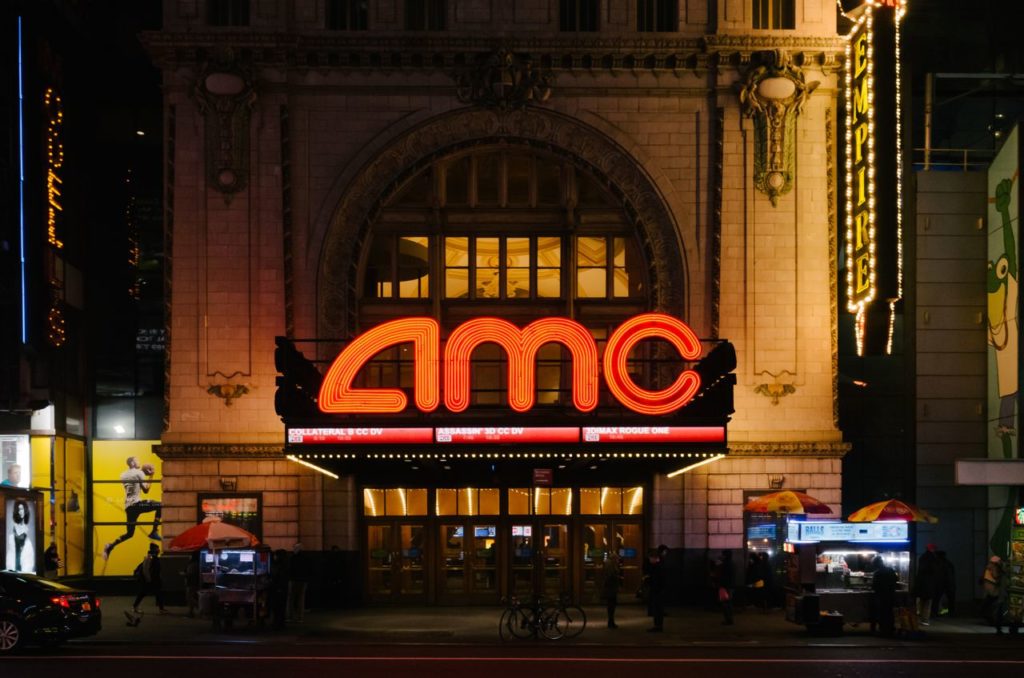 A lot has been made of AMC Entertainment (NYSE: AMC) in the past year as it got caught up in the meme stock frenzy.

As retail investors piled into the stock, perhaps even hedge funds as well, the share price shot up to unprecedented levels fueling more speculation. The company then went on to take second place, some would argue even the first, in the meme rally alongside GameStop (NYSE: GME).

Despite having a record-breaking week and an extended weekend due to the 4th of July, AMC share prices concluded the most recent trading session in the red by more than 5%.

New blockbusters have been released in cinemas, with Minions: Rise of Gru setting a record for the most domestic gross ticket sales in a period of four days with a total of $125.2 million. Top Gun: Maverick came in at number two with a total of $571.5 million, although its earnings were spread out over a much longer period of time.

It is widely acknowledged that movie theaters retain 50%  of the money earned by ticket sales; thus, high ticket sales might work as a tailwind for movie theaters; however, it remains to be seen if this will have a beneficial effect on the stock price in the following days.

AMC stock is down over 51% year-to-date, while recent sessions have seen the price close above the 20-day Simple Moving Average (SMA). Just like in 2021, in 2022 the shares see occasional huge spikes of trading volume, which see-saws the shares, making them highly volatile, sometimes offering double-digit gains or losses.

Moreover, TipRanks analysts rate the shares a moderate sell, seeing the average price in the next 12 months for the shares at $6, which is -53.05% lower, that the current trading price of $12.78.

Notably, none of the experts advocate to ‘buy’ the stock with two suggesting to ‘hold’ and the three analysts proposing to ‘sell.’

Additionally, the side-story of the saga surrounding the meme stocks focusing on Robinhood (NASDAQ: HOOD) on June 24, got a sequel as the U.S. House Committee on Financial Services showed that the company faced a much large threat from the frenzy in meme stocks than it let on publicly.

Finally, for less experienced retail investors, or those looking to build a portfolio of solid businesses with strong fundamentals, earnings, and cash on hand, stocks like AMC should be perhaps only tracked and rarely invested in, since they’re much more volatile and risky.