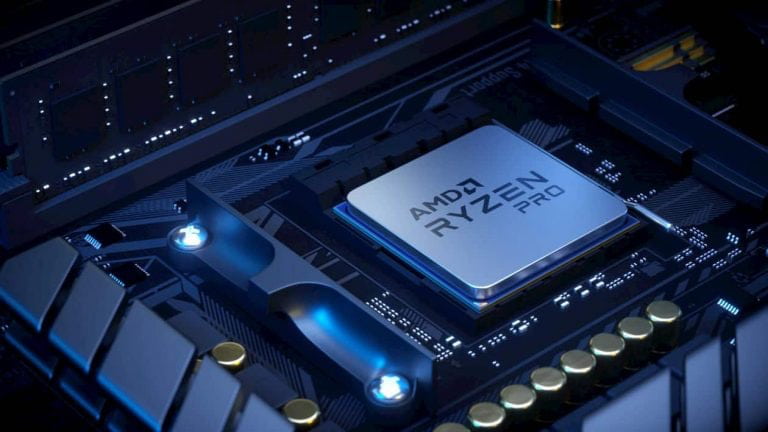 At the time of writing, the chipmaker shares have risen by more than 66% on the stock market in 2021, exceeding the broader market’s growth. Additionally, AMD’s shares were trading for lower multiples at the beginning of October, until an impressive Q3 earnings report and a potentially lucrative contract with Meta Platforms (NASDAQ: FB) drove its shares skyrocketing to new all-time highs.

Generally, AMD is trading above its 20-day simple moving average (SMA, 29.7%), as well as its 50-day (48.5%) and 200-day SMA (83.6%), which are often used by stock trading investors as uptrend indicators. Given the company’s recent results, as well as its current price above the 20-day simple moving average, it looks that the tech firm’s short-term bullish momentum might carry it beyond the $160 mark in the near future.

As a result of its steady performance throughout a range of time periods, both short and long term, when compared to the broader market, AMD is exhibiting a decent and consistent level of efficiency, and both the short-term and long-term trends are good at this time which is an encouraging development.

In terms of price over the last month, AMD has been trading in a wide range of prices in the previous month, ranging from $118.13 to $158.89. At the time of writing, AMD is trading around its 52-week high, which aligns with the broader market as the S&P 500 Index is also trading at new highs.

Additionally, a good setup pattern is shown. In the most recent time, we have seen a reduction in volatility while prices have been stabilizing. Above the current price, there is very little opposition to overcome; a trend line in the weekly period provides support around $112.20.

Interestingly, AMD outperformed 92% of all other equities in terms of annual performance, and further observation shows that AMD’s advances over the last year have been evenly distributed across the time period under consideration.

AMD’s high value seems to be warranted, given the chipmaker’s remarkable growth, which has been recorded quarter after quarter. While sales increased 54% year over year in the third quarter to $4.3 billion, adjusted profitability increased 78% year over year to $0.73 per share, a significant increase over the prior-year period.

Once again, AMD boosted its full-year sales projection and now expects to see a rise of 65 percent in revenue in 2021, which would represent a significant improvement above the 45 percent annual revenue growth the company saw in 2020.

AMD’s server market share, according to Bank of America analyst Vivek Arya, would increase to 25% over the next 12 to 18 months, more than double its present levels. Notably, this would be an increase on the 10.2% server market share at the end of the third quarter.

Aside from that, AMD has been chosen by Meta Platforms to provide power to the data centers that will be utilized to construct the Metaverse. Everything points to AMD’s expanding market domination in servers, which may significantly increase its bottom line since the chipmaker forecasts an accessible sales potential of $19 billion in this area by 2023.

Lastly, AMD expects that the gaming hardware market will continue to be a significant source of growth. It seems as if the corporation is gaining headway in the multibillion-dollar graphics card industry, while gaming consoles provide another long-term development possibility.

Due to the fact that AMD’s semi-custom processors are being utilized by both Sony and Microsoft (NASDAQ: MSFT) in their current gaming consoles, which are likely to experience a significant increase in sales down the road.