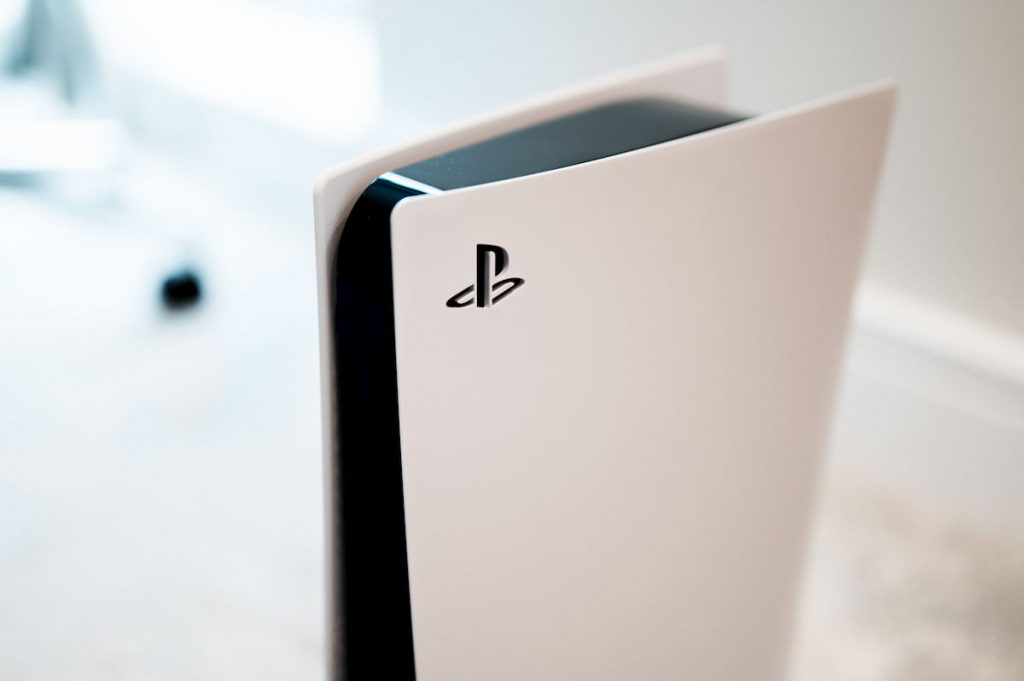 Although Sony sold 3.3 million units sold in fiscal Q2 compared to 2.2 million in the last quarter, new consoles are typically sold at a loss by manufacturers while they build up a customer base for software sales, and recent component shortages have exacerbated the problem for manufacturers of the most recent gaming console generation.

The Japanese firm announced that it had sold a total of 13.4 million PlayStation 5 consoles since the system’s launch in November 2020. This led to a 27% year-on-year increase in sales at the company’s gaming segment, albeit profit was lower than expected due to the fact that the conglomerate sold hardware below cost.

Despite lower profitability in the key games category, the company was still able to raise its full-year operating expectation by 6% to $8.81 billion from its August forecast, thanks to higher profit growth expected in the movie, music, and electronics sector, with the firm generating $21.52 billion in revenue over the period.

In a statement, Sony Chief Financial Officer Hiroki Totoki said that the company is on target to sell 14.8 million PlayStation 5 systems in the current fiscal year – a forecast that takes into consideration worldwide shortages. Sales of first-party games decreased, but sales of titles from other developers increased.

During the height of the COVID-19 epidemic, demand for stay-at-home entertainment boosted the profitability of gaming companies last year. Despite the downward trend in PlayStation user numbers, Totoki claims that the firm has stabilized as it enters the holiday shopping season.

Meanwhile, Sony has indicated that the company may consider forming a partnership with Taiwan Semiconductor Manufacturing Co Ltd in order to build a chip plant in Japan without providing any additional information amid a corporate tussle to secure long-term stable semiconductor supplies.