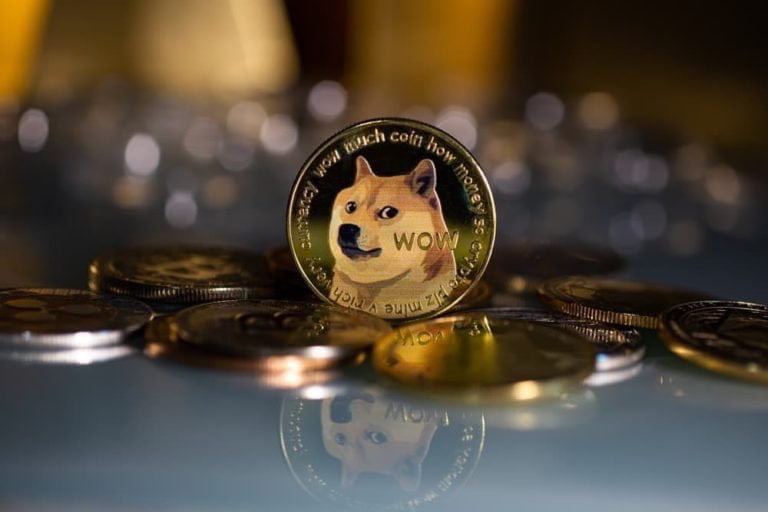 Meme cryptocurrency Dogecoin (DOGE) is struggling to replicate the success recorded in the first half of 2021, a scenario that has impacted the ability of investors to make profits from the token.

Nevertheless, the number of DOGE holders making money as of July 14 is equal to those incurring losses. Based on the current DOGE price, both the share of holders in profit and losses stands at 48%, while only 4% are breaking even, CoinMarketCap data indicates.

By press, the asset was trading at $0.05991, dropping by almost 14% in the last seven days in correlation with the general crypto market price movement. As the market struggled with the extended bearish momentum in recent months, Dogecoin’s profitability has been moving towards a neutral level.

Notably, when profitability increases, holders are more likely to take profits as part of de-risking their portfolios. However, investors might retain the token, hoping for another rally with the current neutral state.

Although DOGE price movement correlates with assets like Bitcoin, the coin has not shown any significant glimpses of recovery despite continued support from celebrity backers like Tesla (NASDAQ: TSLA) CEO Elon Musk.

Amid the bearish price movement, Musk confirmed that he was still accumulating the asset, sparking a short-term rally.

As reported by Finbold, the space mission dubbed “DOGE-1 Mission to the Moon” fronted by Musk and set to be powered by the meme cryptocurrency is still on despite initial delays. The development was anticipated to trigger a rally in DOGE’s price, but the general market sentiments are weighing down the coin.

Additionally, the general DOGE price correction has reduced the hype around the meme cryptocurrency. Although the coin has attracted utility in recent months, like being utilised in payments, hype from social media platforms that was central to its rally in 2021 has been missing.

Despite the neutrality in profitability and losses, DOGE continues to record significant interest from holders. According to Finbold’s report, data retrieved from Google Trends indicates that searches for Dogecoin in the United States rank top among cryptocurrencies.