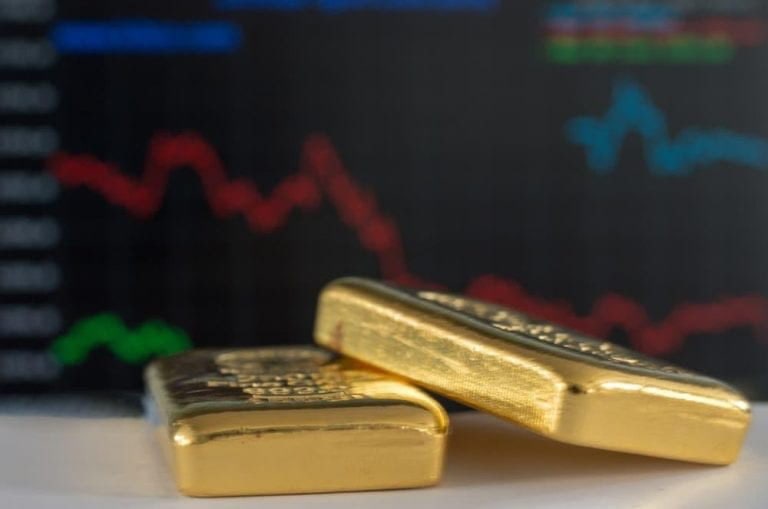 With gold breaching the $2,000 mark for the first time since August 2020, Lobo Tiggre from The Independent Speculator believes that the precious metal’s next price movement will be a near-term downward.

Speaking during an interview on Kitco News, Lobo acknowledged that the war in Ukraine is a critical driver for the surge in gold’s price. However, he believes that the war will not last long, in return inspiring gold’s correction.

Over the last few months, the market has been grappling with fear due to geopolitical factors between Russia and Ukraine, driving demand for safe-haven assets. Gold has been a key beneficiary of the demand.

“I think there’s a very real risk to the downside in the near-term for the end of the war one way or another. <…> The honest truth is my next target is probably downwards, near-term downwards. I suspect that the hot fighting in Ukraine can’t last much longer and when the fighting cools off, the fear fades, and gold’s recent tailwinds turn into a headwind,” he said.

However, he noted that gold investors should be concerned with any short-term correction since fundamentals like high inflation, a potentially stagflationary economy, and negative real interest rates will act as a catalyst for another rally.

On the metals’ price projection, Lobo considers a level of $2,100 as the next ideal target by the end of 2022.

Besides gold and other precious metals, cryptocurrencies have also been tested for their viability to act as a safe haven. However, it can be argued that assets like Bitcoin have failed to live up to this narrative, recording a choppy price movement amid gold’s rally.

As reported by Finbold, Bitcoin remains highly correlated with the stock market. Elsewhere, the digital currency’s correlation with gold and silver has dropped to its lowest level since August 2021, a seven-month low.

However, crypto proponents believe that Bitcoin is in line to replace gold as the digital asset matures.

Furthermore, amid the ongoing invasion of Ukraine by Russia, some market experts believe that the resulting sanction may drive more interest in gold and crypto.

As per Finbold’s previous report, former Federal Reserve trader Joseph Wang notes that using financial systems as a weapon may lead to a scramble for gold, real estate, and crypto.

His sentiments come amid heavy economic sanctions against Russia by the western world.