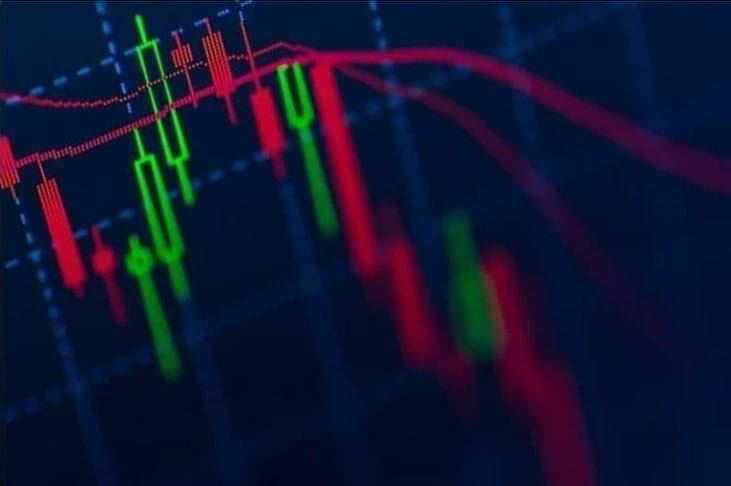 Gareth Soloway, the chief market strategist at InTheMoneyStocks.com, has projected that Bitcoin might correct further to a low of $12,000.

Speaking during an interview with Stansberry Research, Soloway stated that the correction remains a possibility because Bitcoin has never experienced the current environment characterised by quantitative easing by the Federal Reserve.

Interestingly, Soloway stated that Bitcoin being a hedge against inflation was a myth.

Although Bitcoin is attempting to find stability above the $30,000 level, the strategist placed the high-end next target for the flagship cryptocurrency at $20,000. He stressed that Bitcoin should retest either of the two levels based on historical price movement.

However, he maintained that Bitcoin’s long term prospects remain bullish despite the heightened volatility experienced in 2022.

Soloway added that the current Bitcoin price movement might also affect the adoption of the asset by countries in the wake of the conference organised by El Salvador.

Commenting on the Terra coins collapse, Soloway opined that the incident might have a long-term positive impact on the crypto sector from a regulatory front. He acknowledged that for the sector to grow, there is a need for regulation and LUNA’s collapse might set the ball rolling to protect investors.

“I hope that good things can arise from this, meaning that you do need governments to come in and have some regulation to prevent things like this happening again. I think that could be a long term positive, maybe something like this needed to happen to get that regulation going,” he said.

With some investors buying LUNA amid the crash, Soloway warned that the move might not yield results in the long term due to the dilution of the crypto. In general, the market strategist noted that the crash was unfortunate for the crypto sector, considering that trust has been central to the market’s growth.

Furthermore, Soloway opined that LUNA’s collapse is helping Bitcoin and Ethereum stand out as the only reliable cryptocurrencies. However, he noted that for the two assets to remain dominant forces, at least 95% of other coins should be wiped and replicate the dot.com era.

Watch the full conversation below: