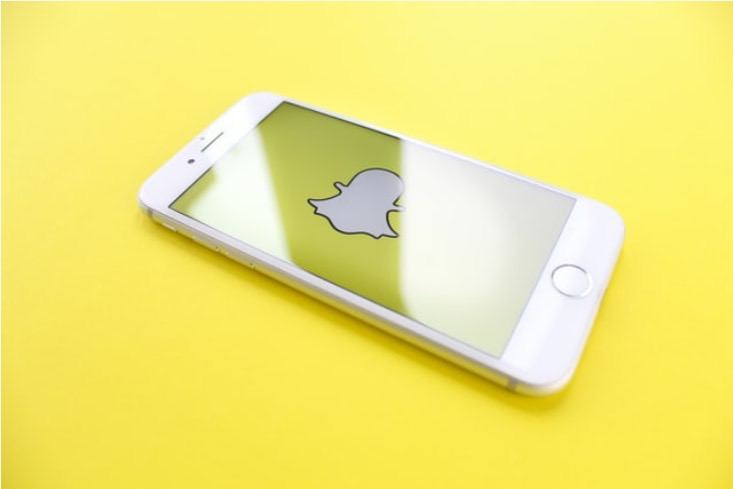 Barclays Bank (LON: BARC) immediately cut its price target but softened the blow by stating the results could have been worse.

On $1.06 billion in revenue, the firm lost an adjusted -$0.02 per share during the first quarter, compared to projections of $0.03 per share and $1.07 billion in sales. SNAP anticipates revenue growth of between 20% and 25% for the second quarter, with sales of $50 million

Other notable analysts have also weighed in to lower their price forecasts for the stock including JP Morgan, Credit Suisse, and Morgan Stanely.

Price cuts indicate that analysts are dissatisfied with the projected Q2 guidance as 25% growth doesn’t seem like a hypergrowth story. The shares were priced at 43 times this year’s earnings before interest and taxes.

The year-on-year increase of active users on the platform seem also to have started to slow down. Founder and CEO of compound Capital Advisors shared an interesting graphic of daily active users of Snapchat:

Although it’s still growing its users in comparison to Twitter.

During the earnings call, Derek Anderson, Chief Financial Officer shared news on how the macro environment affected their business.

“In the latter portion of Q1, advertisers in a wider variety of industry groups reported concerns related to the macro operating environment, including continued supply chain disruptions rising input costs, economic concerns due to rising interest rates and concerns related to geopolitical risks stemming from the war in Ukraine.”

The shares have started to fall after the earnings announcement which was expected after an earnings miss. Volume increase could be indicating selling pressure as the stock is now well below all daily Simple Moving Averages. A break below $27 would mean that the stock could test February 2022 resistance line.

Analysts still have a strong buy rating on the SNAP; however, the price targets have been cut. On average the next 12-month price target is $51 which is 73.35%, above the current trading price of $29.42.

In a challenging macro environment where advertisers might seek to reduce budgets or find other less expensive ways to advertise, companies like Snap could suffer. Additionally, there is stiff competition with Meta (NASDAQ: FB) and its Instagram platform which could be siphoning users and advertisers from Snap.

Staying on the sidelines and tracking developments seems to be the most prudent move at this moment. If the stock breaks the support line there could be more pain before we see a recovery.