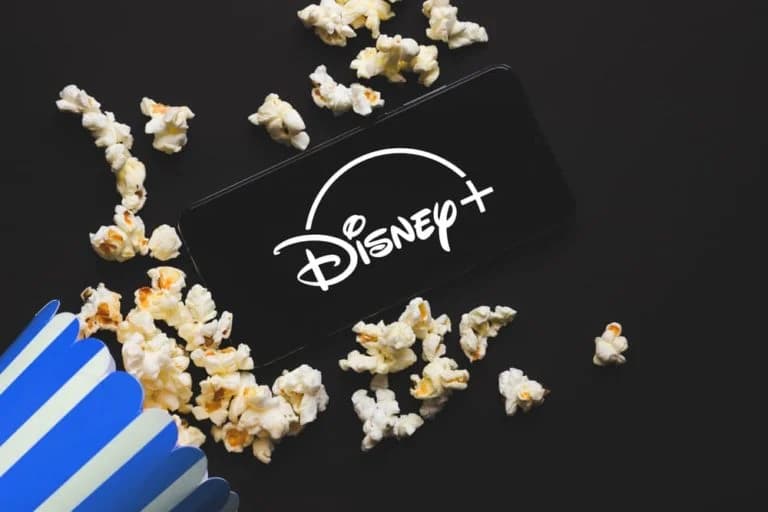 Walt Disney’s (NYSE: DIS) stock is currently struggling after the company failed to meet earnings and subscription targets over the previous quarter.

The company’s revenues came in at $18.53 billion against the consensus estimate of $18.79 billion. Disney+ added 2.1 million subscribers taking the total subscriptions for the streaming platform to 118.1 million. However, the subscriber number appears to have disappointed the markets.

The stock is currently trading below its 52-week high and the crucial 203 buy point. Notably, since the stock plunged amid the coronavirus pandemic, DIS has managed to clear several buy points towards hitting an all-time high on March 8.

However, since the record high, the stock has been consolidating. On November 11, after the company missed its quarterly targets, the stock dropped by over 6%.

How the stock market will respond to China’s Winter Olympics Markets flirt with correction: Here’s what to expect next Robert Kiyosaki: Market crash has already happened as we are in a ‘technical depression’

The stock has a support level at $155 and the next resistance is up around the 200-day moving average. Investors are, however, looking for the next high and possibly leveraging on the current buy position.

Since the last high, DIS has experienced several lower highs, but more recently, the stock had settled into a trading range. Notably, interest will be on how Disney will handle the $160 to $170 area and 10-day moving average.

Elsewhere, 23 Wall Street analysts have given Walt Disney a high price target of $263 and a low forecast of $172 for the next 12 months. On average, the analysts project a $205.43, representing about a 32% change from the current DIS price.

In general, the analysts are bullish on the stock’s prospect, with 17 recommending buying while the remaining six are holding.

With vaccines rolled, some of Walt Disney’s theme parks are now open alongside the resumption of cruises. At the same time, Disney+ continues to focus on offering new shows and movies. However, this has not translated into the stock price.

With Disney’s returns failing to meet targets, the company is also showing challenges in recovering from the effects of the COVID-19 pandemic. Interestingly, Investors were hoping that Disney’s numbers would rebound significantly once initial restrictions were lifted.

However, Disney has taken a cautious approach with the slow reopening, mask mandates, and limited park capacity, possibly contributing to the stock’s underperformance. Furthermore, the company faces bottlenecks from its film production business.

At the moment, all is not lost for Disney since the company has a few options to drive its stocks after a disappointing quarter. The company may be focusing on the full reopening of theme parks and increasing attendance, considering Disney+ is trailing competitors like Netflix (NASDAQ: NFLX).

Another trend to watch out for will be Disney’s expansion in other global markets. Overseas expansion is likely to offer DIS longevity, likely triggering the stock price surge. Notably, the streaming service has the potential of kickstarting Disney’s growth having recorded impressive profits in 2021.

According to our previous report, in the first three-quarters of 2021, Disney Plus was the highest-grossing streaming video entertainment app at $316 million. Netflix was grossing at $89 million to rank sixth overall.