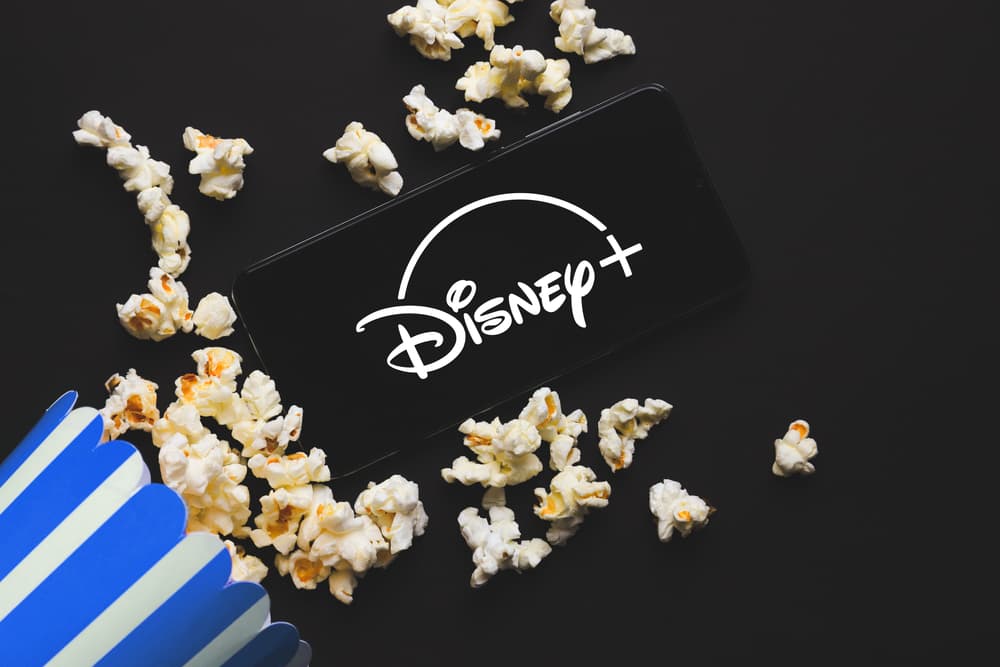 The streaming sector is still rising as different players strain to attain market dominance amid increasing competition. However, a few established players in the industry are emerging top in terms of profits and users.

Data presented by Finbold reveals that in the first three-quarters of 2021, Disney Plus was the highest-grossing streaming video entertainment app at $316 million. Netflix was grossing at $89 million, at least 3.5 times less than Disney Plus, to rank sixth overall. Tencent video ranks second at $240 million.

How Disney Plus has managed to gross higher

Despite being a relatively new entrant to the streaming business, Disney Plus (NYSE: DIS) has grossed higher than Netflix (NASDAQ: NFLX), building on its status as a dominant box office movies player. The company is now battling Netflix directly. Notably, the meteoric rise of Disney Plus is partly driven by the Disney brand that is synonymous with most homes. In providing content, Disney has leveraged the knowledge on understanding what customers like and dislike based on what they watch.

Worth noting is that Disney Plus, like Netflix, was a beneficiary of the coronavirus pandemic, but the company’s success has been accelerated by aspects like its emphasis on the direct-to-consumer business model. The platform has also continued rollout shows from every major franchise and brand. Additionally, Disney Plus as a streaming base for titles from Pixar and Marvel has resulted in the platform’s success.

Disney Plus pricing variations have potentially impacted the profits. For instance, In Europe and India, Disney Plus is bundled as part of a broader streaming offering. For India, the price of a subscription is a fraction of what it costs in other markets of the world.

However, Netflix has rolled out initiatives like “mobile-only” subscriptions in specific markets to attract more users. The price for that tier, which is only for smartphones and tablets, is less than $5 a month, where it is available, likely driving more users.

During the third quarter, the company also launched a free plan for Kenyan subscribers to tap into the country’s 20 million internet users. Under the plan, users do have to share any payment information at the sign upstage. The move has a potential impact on the revenue and the download figures.

Disney Plus catching up with Netflix

However, with Netflix dominating the online streaming scene, Disney Plus appears to be rapidly catching up. Since launching, Disney+ has continued pushing into its original content with new shows and movies. This ability has managed to attract new subscribers translating into profits.

The profits and downloads metrics from the two platforms indicate that the market is far from saturated, and consumers are willing to pay. This allows platforms like Disney and Netflix to provide valuable content to grow. Additionally, Disney Plus appears to have the upper hand considering the services are not available globally.